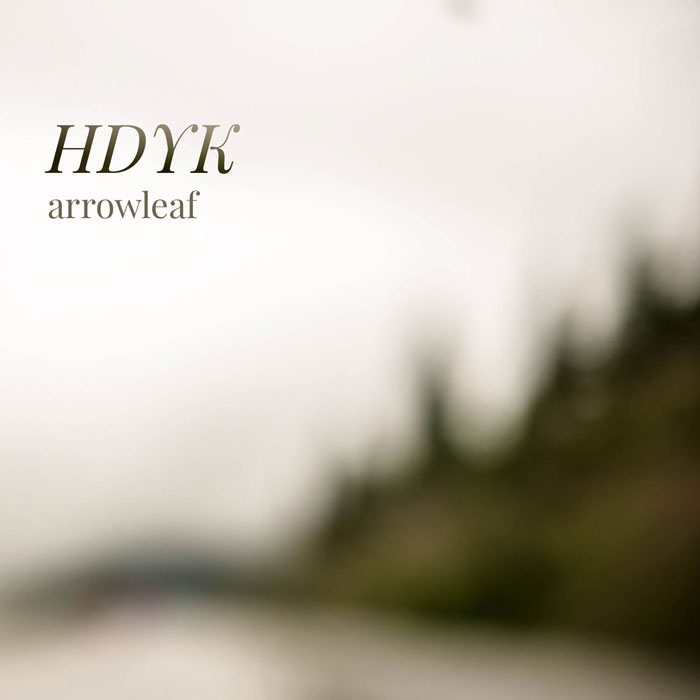 Sarah Marker makes a habit of going off-grid as often as possible – sometimes several days a month. One of the many advantages to living in Montana is that, in many long, wild stretches between cities, it’s very difficult to get cell phone service – something that Marker, the lead singer and songwriter of Missoula-based Arrowleaf, fully appreciates.

For her, the need for validation presented by the internet age is a red flag wildly waving. In new single, HDYK, Marker’s commentary is playful but exasperated, observing the fear people have surrounding being tracked all the time, and noting that it’s often the same people who seem most willing to constantly overshare: where they are; what they’re doing right this moment; what they’re eating and drinking. It’s too easy to stalk and be stalked and too easy to fall into the cycle of validate and be validated. And while Marker admits she falls into both groups, she argues that under the guise of sharing, we’re giving up any sense of autonomy.

Bolstered by the supportive and diverse Missoula scene, which exists across a broad variety of liminal venues and helpful communities, Arrowleaf’s pensive sounds gleam tonally and crackle dynamically while they survive in lyrical cycles of hope and frustration; control relinquished and regained over and over in seemingly every song. 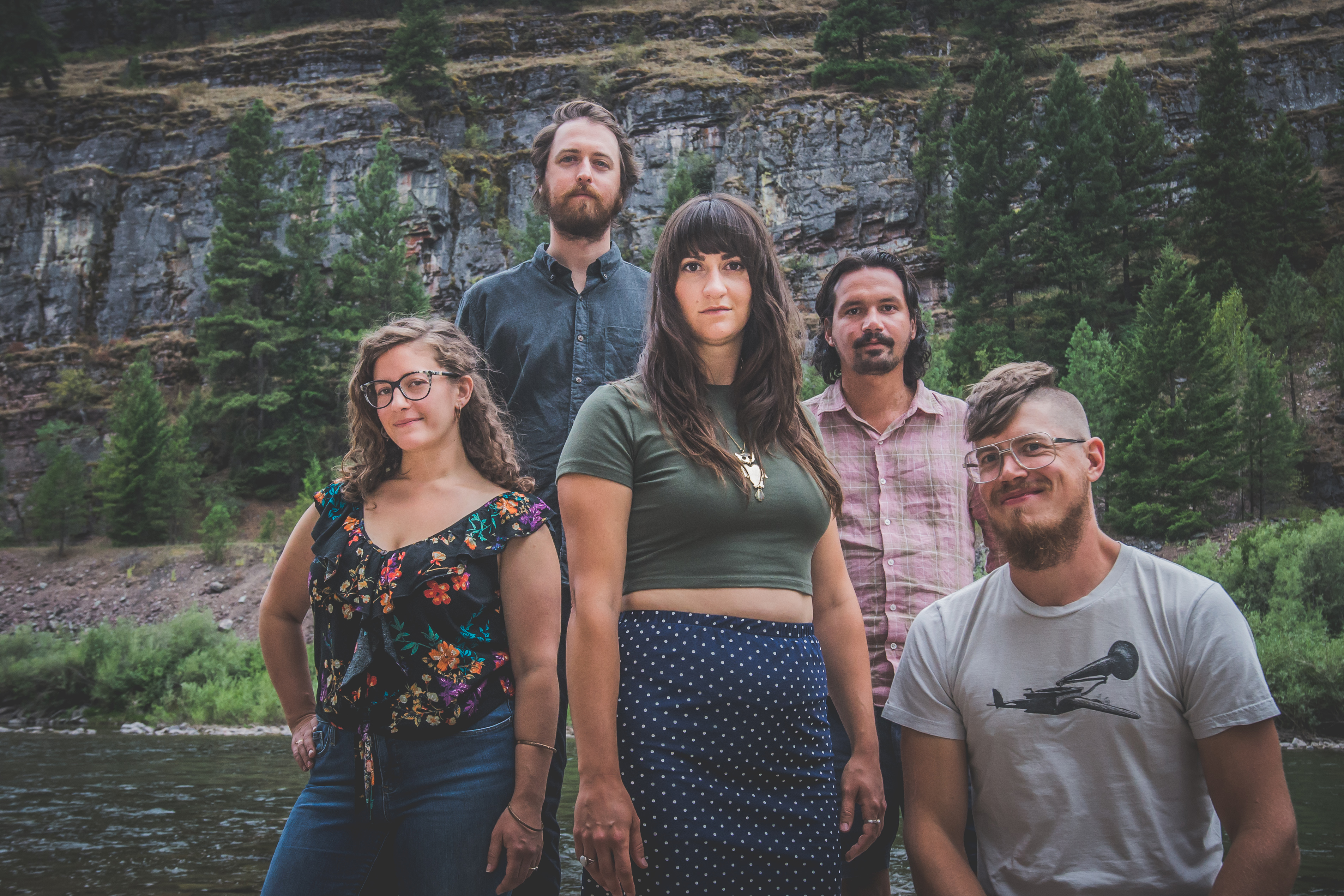 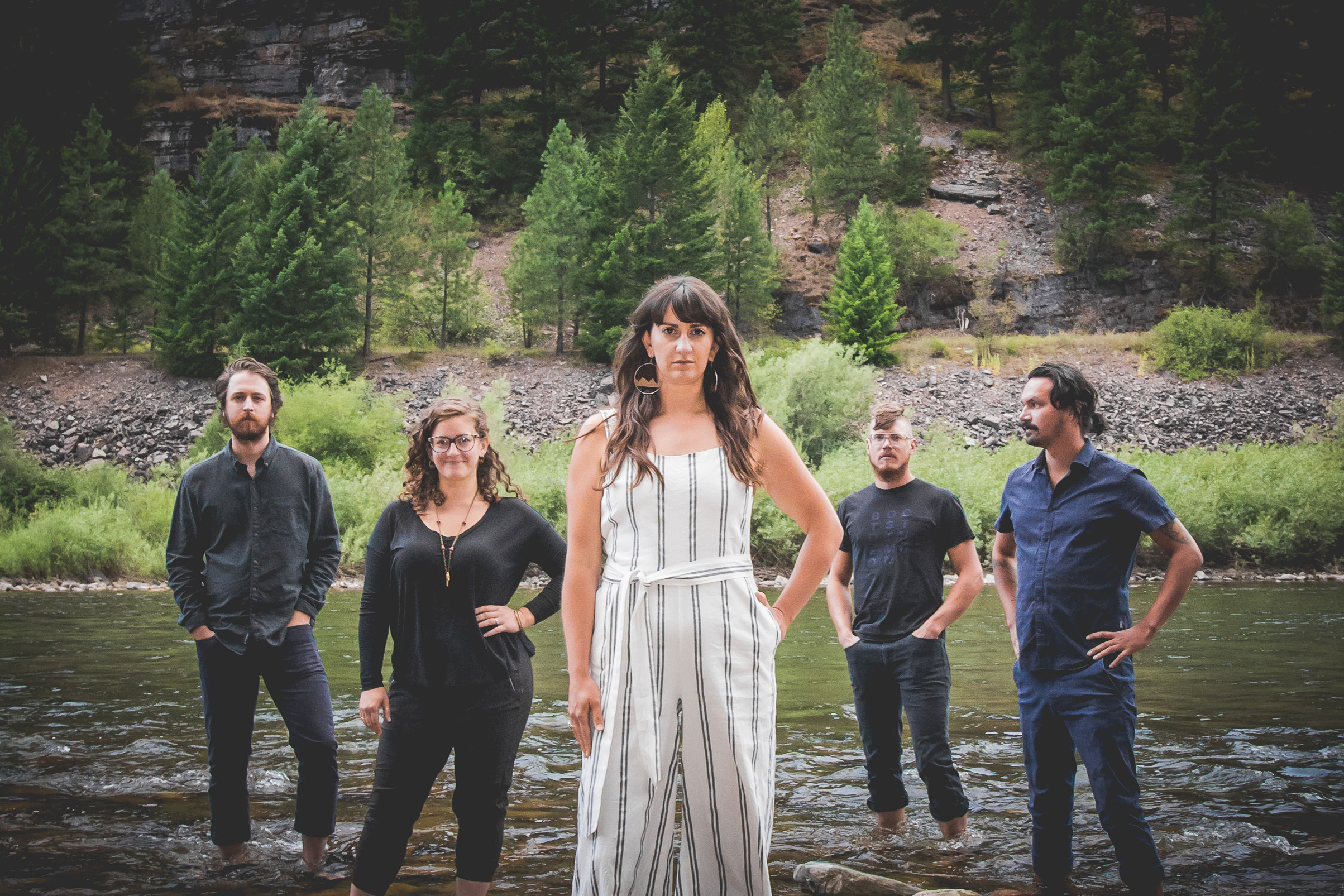 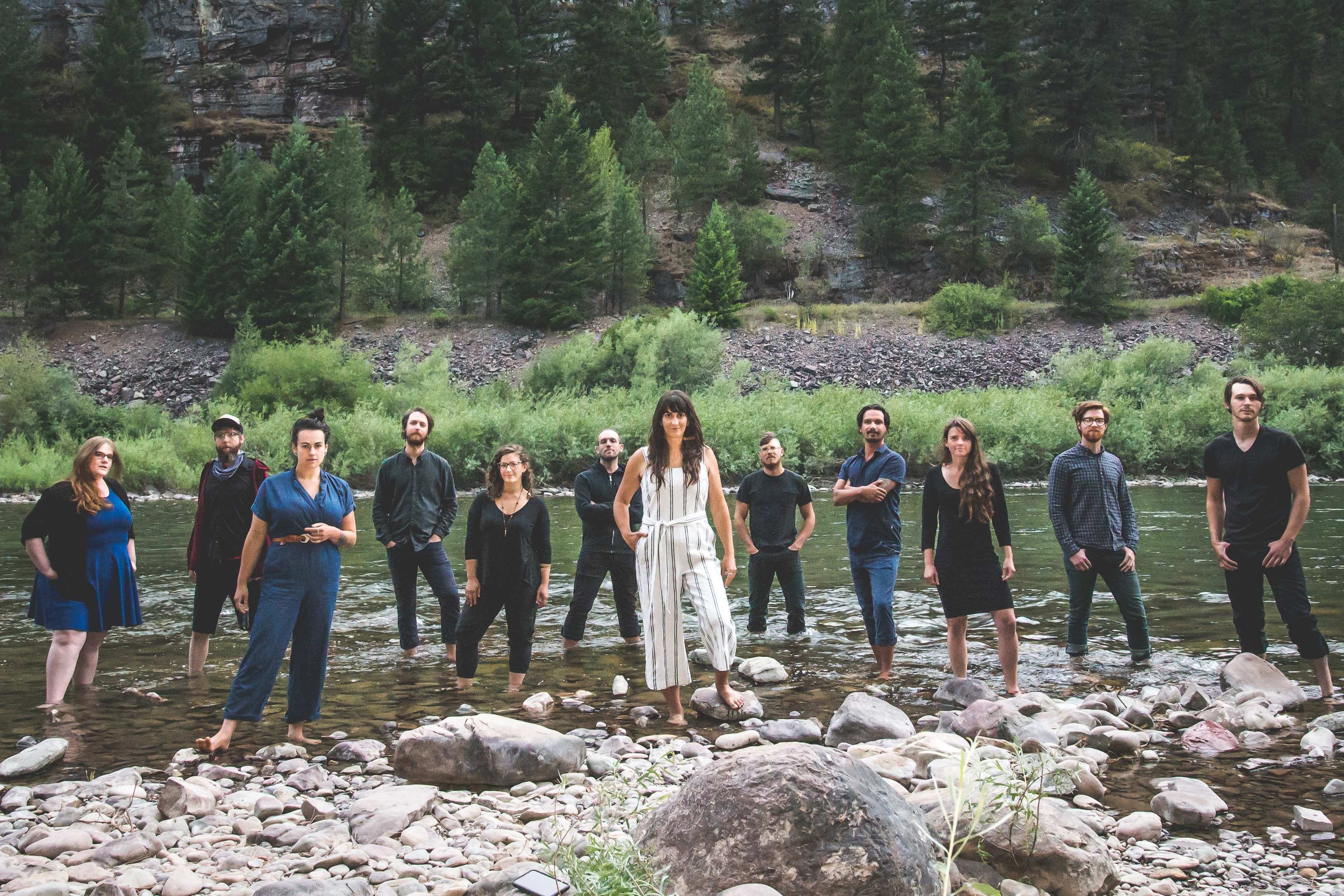