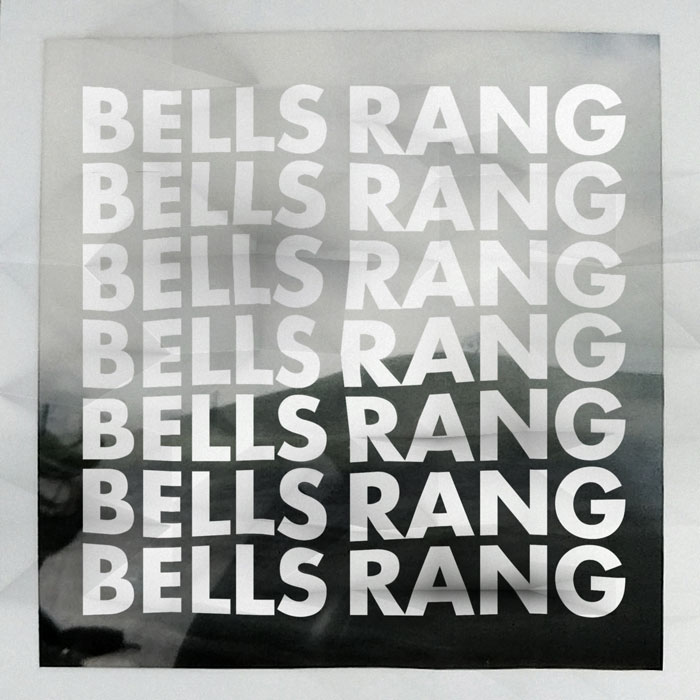 Bells Rang is a California Wave band with a sound that’s perfect for blasting poolside in your survival bunker. A dark humor suffuses the rich beauty of their music; it might make for a good laugh in the face of oblivion.

In November of 2019, Bells Rang released their first single, Tone Poem, in anticipation of the release of their eponymous debut EP in February of 2020. The album moves between swelling California vibes, driving psychedelic intensity, romantic desperation and blistering fuzz.

“I’ve always been interested in meaningless, hilarious persistence,” says bandleader Christopher Drellow, “Continuing to press on, even though it’s sort of pointless. We’re like that, but with dancing.”

The group are now making a name for themselves by performing in historic dives throughout the San Francisco Bay Area. Their live show merges the contradictions present within their music. They combine electronics with live instrumentation, live vocals with vocoders. And while the album tracks are tightly packed and intended to reveal meaning slowly, the live songs move dance floors with heavy grooves.

Bells Rang spent months in isolation in cabins and rehearsal studios honing their signature sound before tracking the EP. Christopher recorded, produced, and mixed the four-song EP in his home studio.

“We would use every tool at our disposal: drum machines, synthesizers, guitars, consumables and exhaustion,” Christopher says, “we tried to stick to this idea of California Wave. If a song didn’t feel like whatever that means, we’d drop it.”

With four songs clocking in at just under 30 minutes, The Bells Rang EP is a densely wound, complete statement. On the emotive “March,” spare musicality allows bold vulnerable lyrics to shine in the forefront. Here, Christopher smolders: Time slows down on fire when we’re alone / and I don’t want you to leave the room.

“That’s an honest-to-god love song. I didn’t add a narrative to protect myself from it. It’s about holding onto that great feeling, those naive moments of love and lust before all the complications set in,” Christopher says.

The densely textured “Speed Queen” evokes the dizzying sensation of flying through traffic on a motorcycle. The band employed a hardware vocoder to achieve a distorted vocal delivery that evokes the sound of one's own voice inside a helmet: The night is known to take the young away / but you can stay alive another day / all you gotta do is stay awake.

At almost 9 minutes, “Knife” is an ambitious moody musical adventure that features post-punk rubbery basslines, chiming guitars, and dreamy, darkwave electronic textures. The lyrics are pointed and specific. “’Knife’ is about that continuous cycle of trying to figure out something that doesn’t deserve to be figured out. It’s about having that talk again and again, well past the point where you shouldn’t be saying anything at all,” Christopher says.

“Seeing people move around at our shows has really inspired the direction of our tunes,” Christopher says, “and we’re already pouring that inspiration back into the sound and towards the next record.” 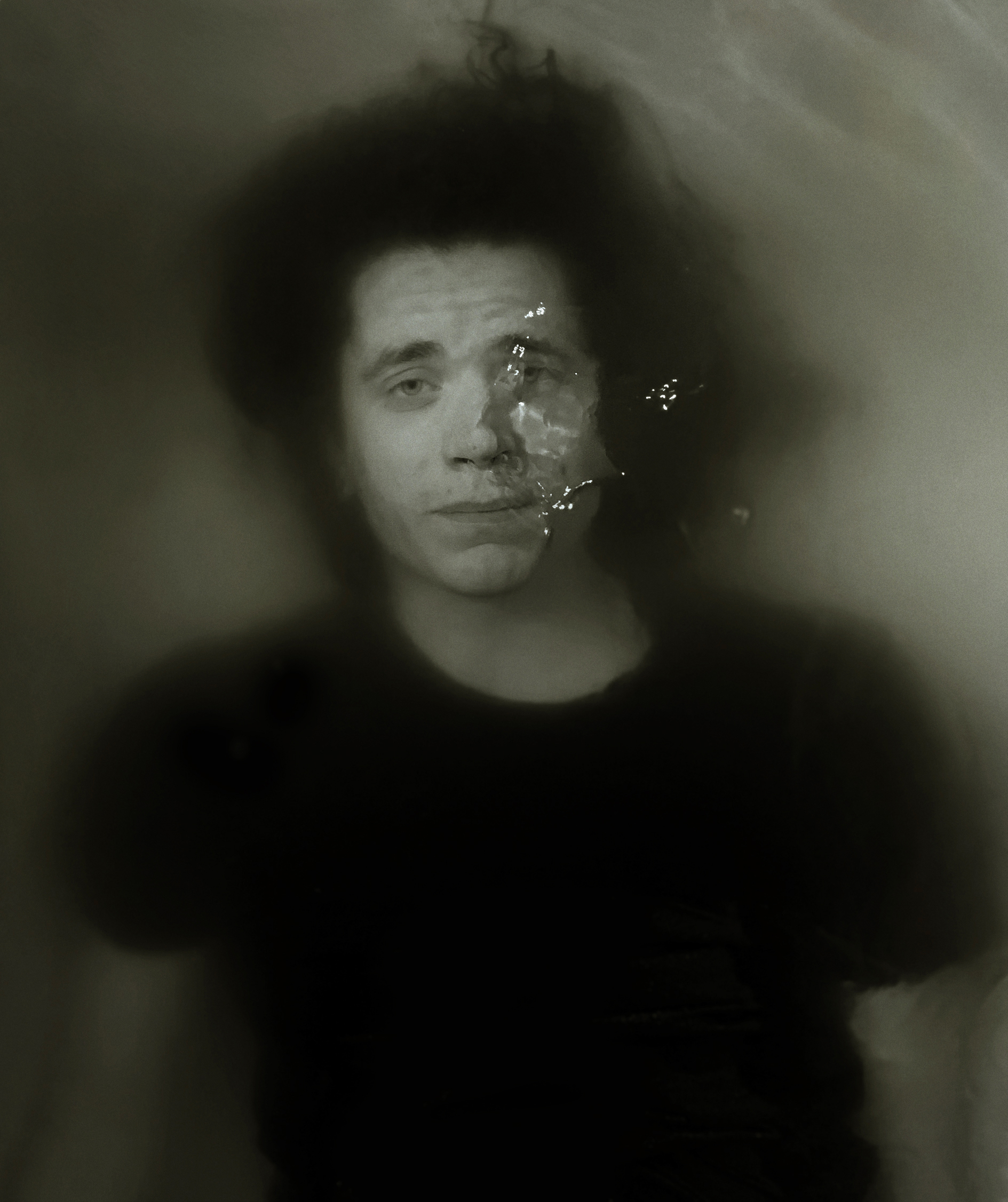 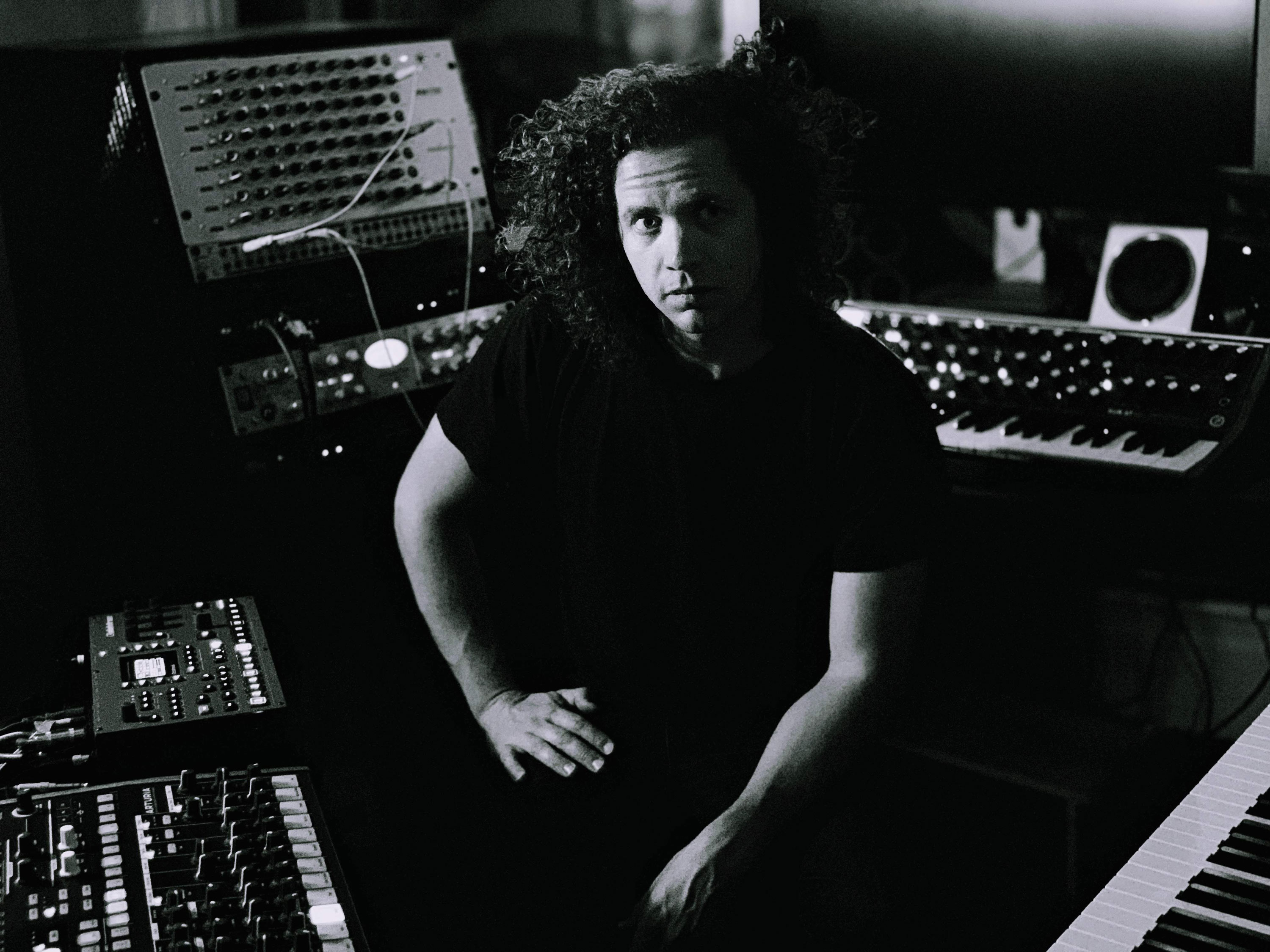