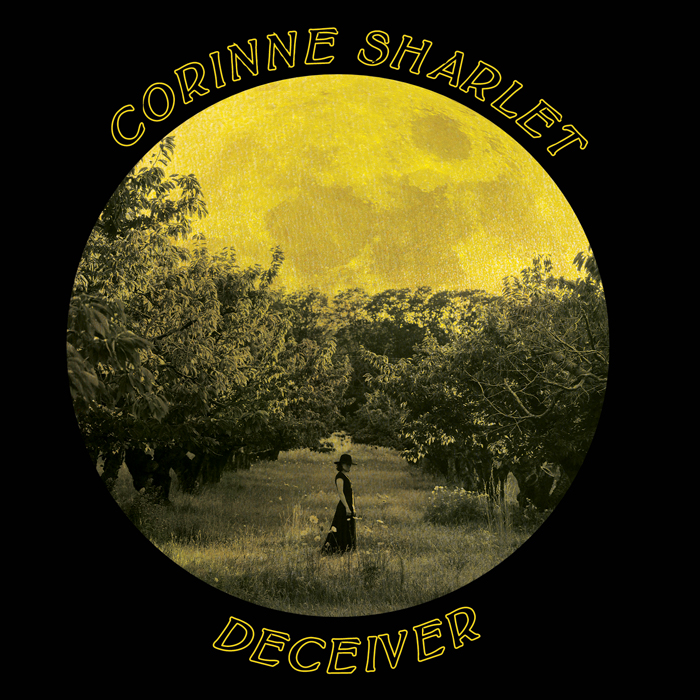 A dark, alluring sound has been seductively calling to indie singer-songwriter, Corinne Sharlet, over the years as she fronted bands. Eventually she couldn’t resist pull of the cinematic outlaw music spinning in her head. Today, Corinne formally announces her solo career with her earthy and ethereal debut EP, Deceiver.

“Until now, I was afraid to stand on my own and say ‘I can do this’, I can be a solo artist, which has always been what I wanted deep down. I learned that I could trust myself to be able to take the sound I’ve been hearing in my head and make it a reality,” the Portland, Oregon-based artist shares. “It was a really hard a decision to leave the band because I felt bad about letting them down, but I realized that by staying in bands I was denying the vision I had for my music.”

With her new solo project, Corinne, whisks the listener away with moody atmospherics, dynamic touches that contrast feminine and guttural moments and pulsing beats, inspired by eastern European musicality. Her vocal melodies twist and turn in sweetly unexpected ways, and her lyrics poetically express timeless longing. She counts Thom Yorke and Lebanese vocalist Yasmine Hamdan (solo artist, lead singer of Soapkills) as sources of inspiration for her eclectic sound.

Deceiver, like the title implies, oozes shadowy intrigue. The songs are hauntingly beautiful and carefully detailed with percussion; delicate piano melodies; gentle passages of acoustic guitar; layers of spy-movie electric guitars; dreamy background vocals; and dramatic ambience. Through her lyrics, Corinne explores her relationship to creativity and experience of being an artist. “When I was a kid, I can remember spending hours in the woods alone with my imagination, writing songs,” she notes. “That call of creativity is a theme that seeps into all of these songs.”

Select Deceiver highlights include “Firing Line,” the title track, and “Evil Eye.” Musically, the track “Firing Line” exudes the pent-up tension of a standoff. The song “is about struggling to admit to myself I’m an artist. I didn’t know I had it in me until a couple of years ago,” Corinne explains. This powerful sentiment is expressed through the lyric: …I’ll sing for you till the end of time.

The album’s title track reveals the breathtaking expanse of Corinne’s pipes through some powerful opera-tinged vocal flexing during the song’s outro. “Evil Eye” is a turn into Tom Watts-esque nightmarish-and-old-timey musicality. The song impactfully unfolds with a stunner of a climax. 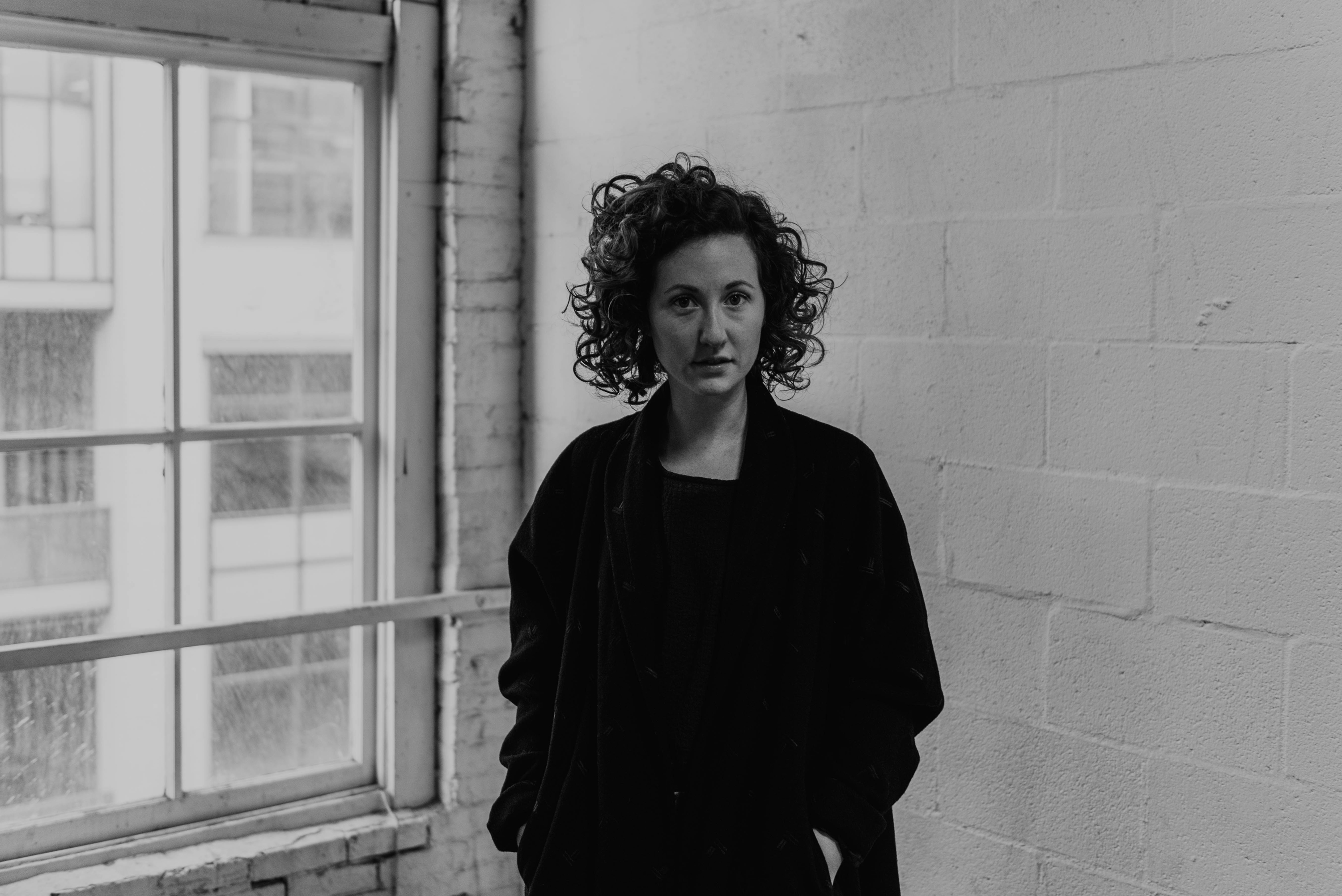