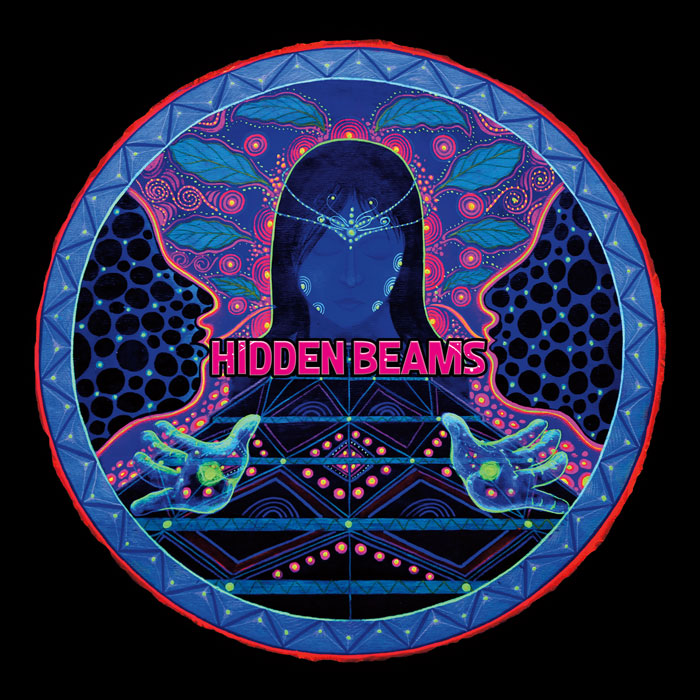 “I felt like the opportunity to connect with others through music was missing from my life,” shares experimental progressive-rock composer Carlos Argon of his sonic laboratory project Hidden Beams.

Carlos has released many albums, performed and recorded around the world, but Hidden Beams remains his outlet to channel his boldly adventurous musicality into a format that is broadly resonant. “I feel this way people have better access to the beauty and the healing I am trying to share,” he explains. Hidden Beams shines brightly with its upcoming singles Reveal and Hidden.

Signpost influences to the Hidden Beams aesthetic include a melding of the avant-garde and the pop-rock garde with artists such as Syd Barrett, Vladimir Ussachevsky, Henry Threadgill, alongside The Beatles, The Cure, David Bowie, and Jimi Hendrix, among others. Hidden Beams compositions are constructed from found sounds, improvisations, and composed sections. “Regardless of experimentation, the focus is always on creating healing, soothing and, sometimes, jarring songs. These songs serve as windows into confusion and acceptance, realization, and insight,” Carlos notes.

If there is a mission statement for the project it is that Hidden Beams is a metaphor for the invisible forces that shape our lives, these span polarities that drive us such as love and hate, healing and harming, and others energies that spur us into light or dip us into darkness. 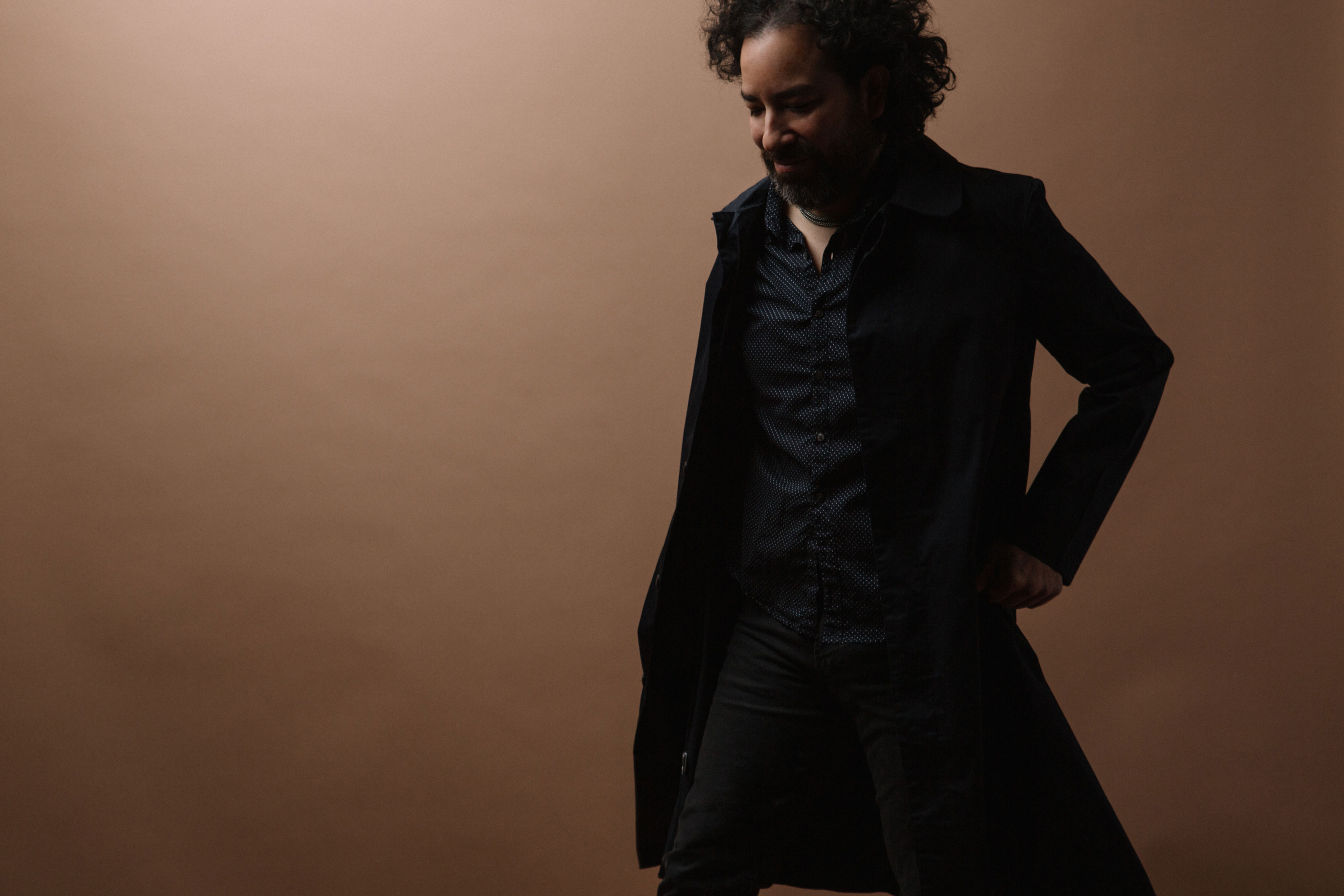 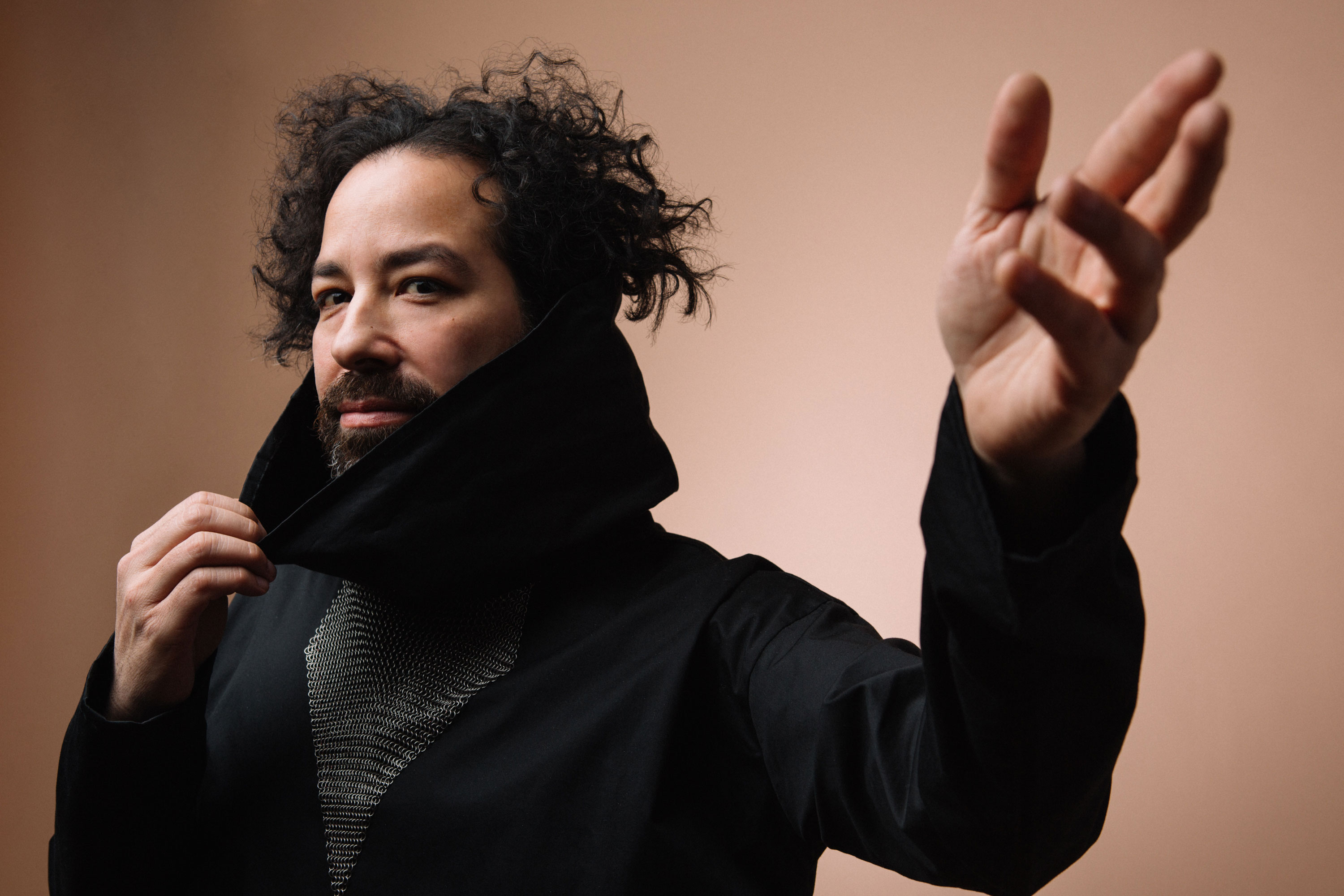