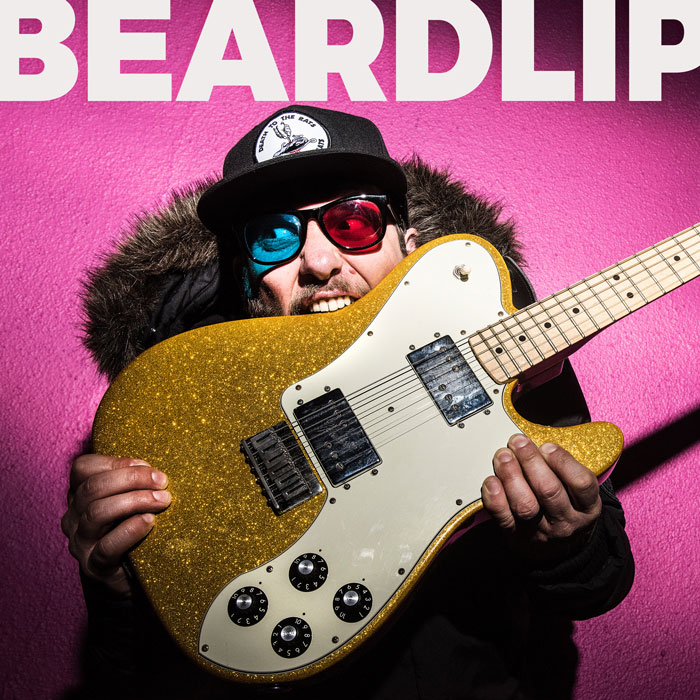 Those of us not in bands savor the gossip and the salacious stories when we hear of band members leaving. We rarely consider the emotions of the remaining members. Do they mourn these losses like romantic break-ups? Do they yearn for the departed member the way they would long for a lost friend of family member?

Musicians rarely open up and share these feelings. One High Five founder and primary songwriter David Sauer is an exception. His band’s latest, Beardlip, was made during a mass exodus with David handling the bulk of the production and with some help from friends and local scene characters. On the album, David explores his experiences of enduring 5 lineup changes—a total of 20 members—over the course of only two records. Yet, by just listening to the imaginatively-arranged, arty, hook-laden music inherent in this collection, you feel like the indie-punk party will rage on, even if David is the last man standing.

“Initially, I didn’t want to mention past band members, but it’s part of my story,” David shares. “Continuing lineup changes have left me feeling vulnerable with a warped sense of trust in myself. I am trying to refocus my journey and be a positive source of inspiration to myself and others. Sadly, I think a lot of people can relate to wanting to be free of the need of approval from others and the self-doubt that prohibits them from moving forward.”

One High Five doesn’t sugarcoat its truths, but it does sugarcoat its hooks. The Long Beach-based band counts as inspiration infectiously catchy tunesmiths such as Green Day, King Tuff, NOFX and T-Rex among others. Previously, band has issued a self-released debut album, a clutch of singles, and been featured on various compilation discs, films and commercial spots. One High Five has performed regionally and nationally, select live career highlights include appearances at CMJ and Broke LA. 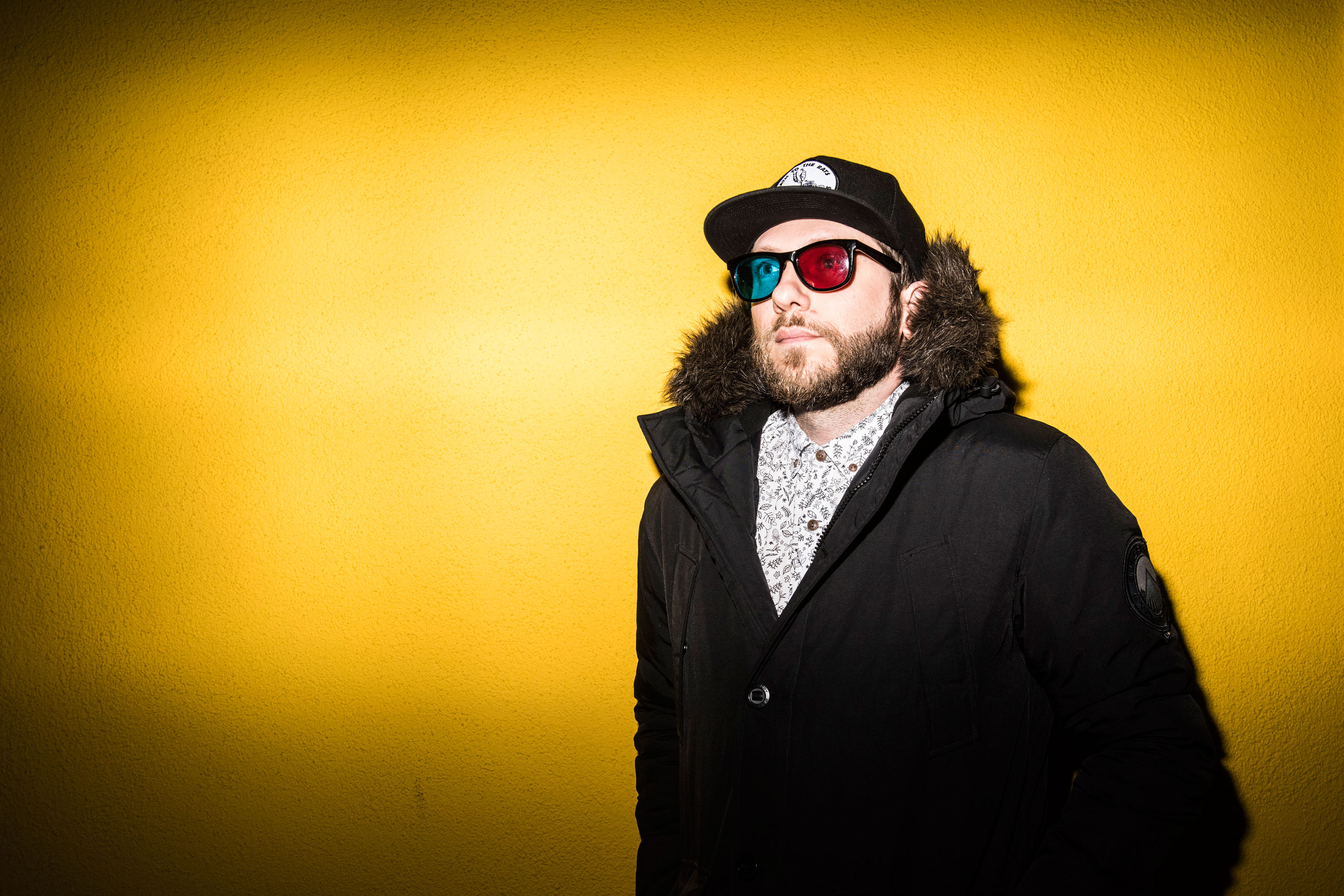 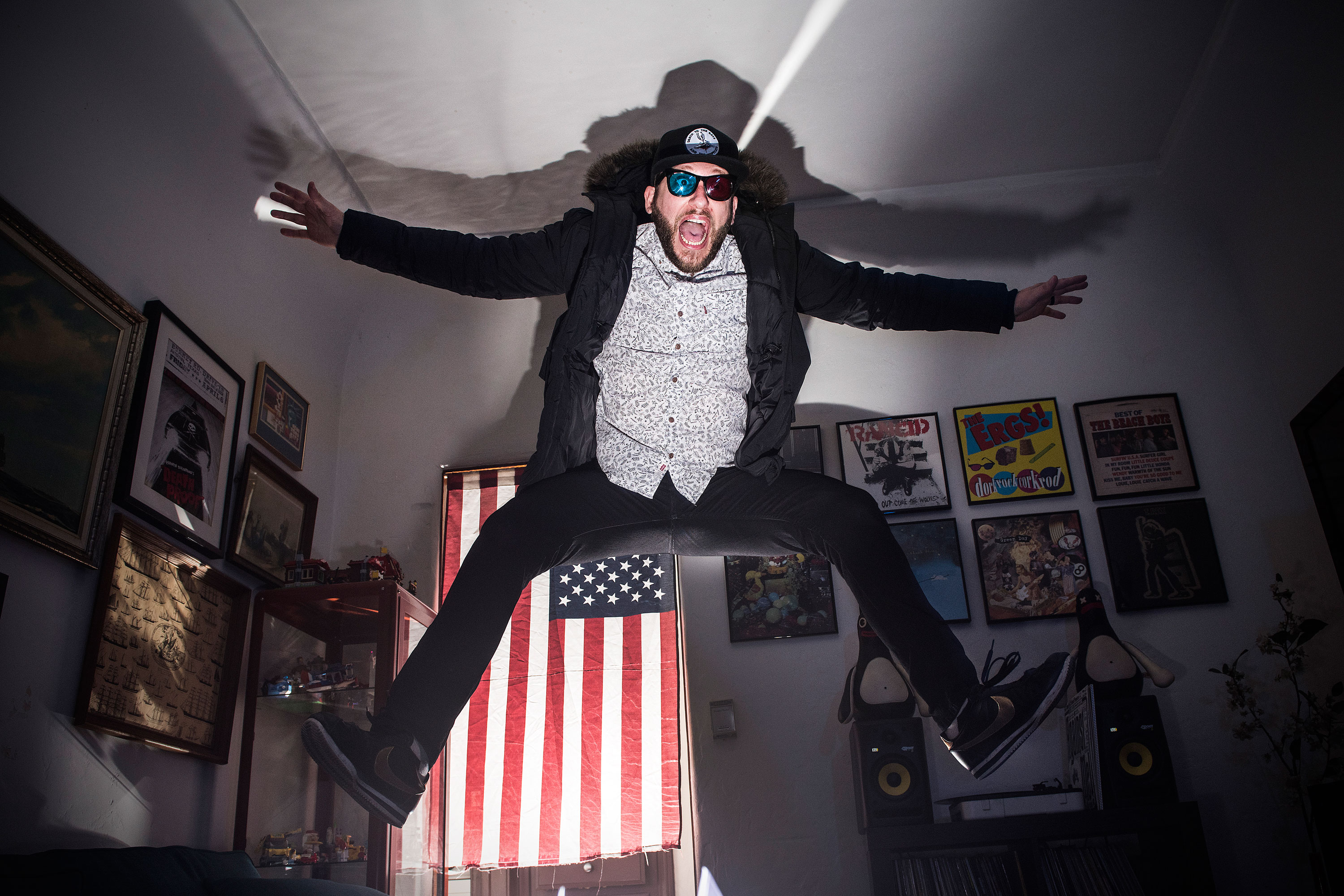