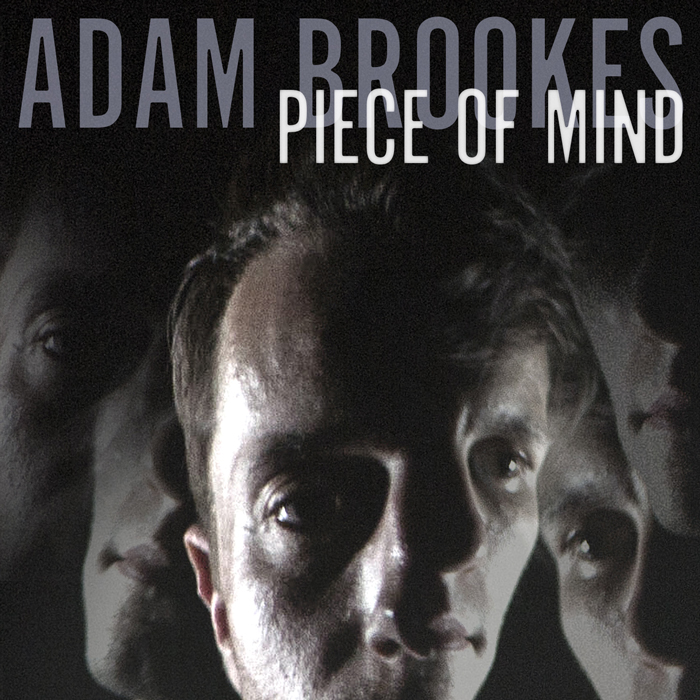 The new solo project from Dangermaker's prolific frontman, Adam Brookes, may come as a surprise to fans of his previous work.

Born in Los Angeles, California, Brookes began seriously writing and recording music in San Francisco around 1999 with a collection of cheap instruments and a four-track cassette recorder in the closet of his creaky old apartment. After several short-lived projects he formed indie pop band Dangermaker, and music quickly went from pastime to obsession as he dealt with the sudden death of his father during the first week of tracking their debut album. The experience plunged him further into his art with a sense of urgency, eventually emerging with a euphoric sound that defines Dangermaker's releases on Breakup Records.

His new debut solo work brings a more summery, minimal, electronic feel than we’ve heard from the songwriter before. Lyrically reflecting on changing times and whether or not he has something to lose now, he finds himself questioning and grappling with what exactly that might be. Initial experiments with electronic production recently led to commissioned compositions for The North Face and Brookes realized that certain life-long musical influences had previously been neglected. Rather than force-fitting new ideas into an existing box, this new solo work is left free to land where it may, fusing electronic and hip-hop influences just as much as rock, pop, R&B or anything else. 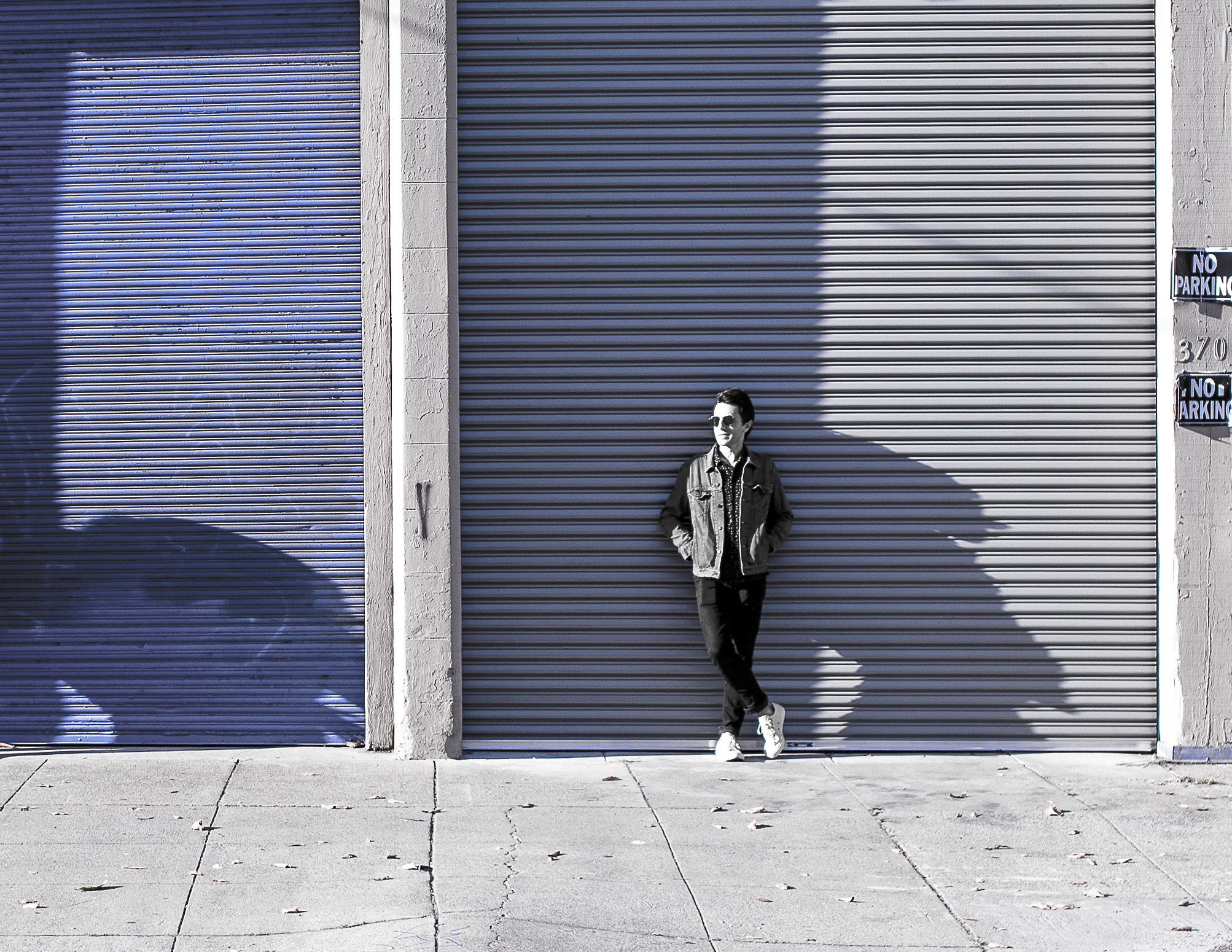