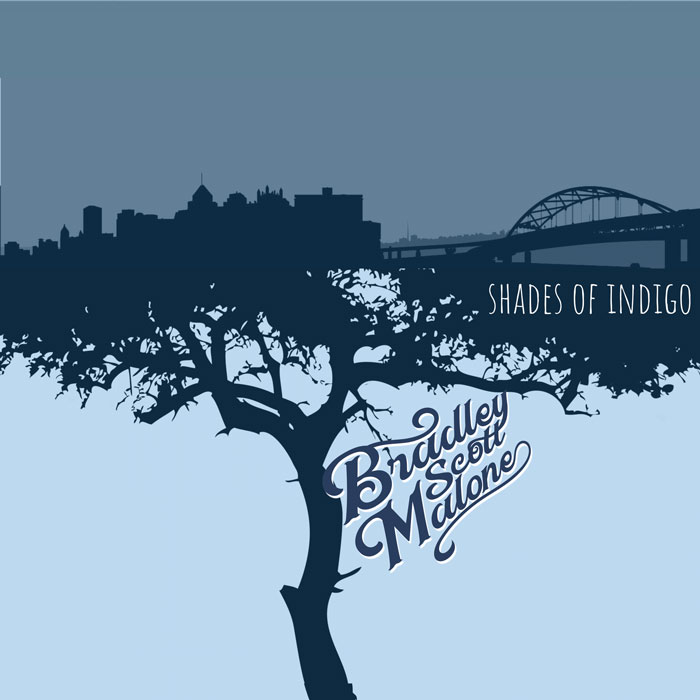 “I want honesty and sincerity to come through in my music. These songs are reflections of my travels,” shares Vault Records artist/BMI songwriter Bradley Scott Malone.

Bradley’s travels have taken him from the U.S. Air Force; to almost netting a 1990s major label deal; to spiraling and bouncing off rock bottom many times again; to living with various family members and struggling to make ends meet with dead end jobs. Ultimately, Bradley’s journey is a story of hope and soulful triumph. Bradley had a spiritual awakening in 1997, and hasn’t had a drink since. He’s happily married, and, in his 50s, Bradley is enjoying a creative renaissance as a signed contemporary folk artist and songwriter.

Today, the Pittsburgh-based artist returns with his sophomore EP, Shades Of Indigo, which will be his Vault Records debut. His music is a timeless slice of Americana, featuring songs of hope, heartache, and songs of wars both fought in the mind and on land. Bradley’s songwriting recalls classic artists like Jim Croce, John Prine, and Don McLean, and contemporary acts like Mandolin Orange, The Avett Brothers, and Gregory Alan Isakov.

Bradley served in the U.S. Air Force toward the end of the Gulf War and was fortunate enough to be placed into the Tops In Blue. This military organization entertained the troops as part of a traveling American Idol-like talent show. It afforded Bradley the opportunity to gain the attention of prime music industry executives when he was just 24, but he was kicked out of Tops In Blue due to his alcoholism and chronic depression. He sank further when a possible major label record opportunity he had his heart set on vanished.

These would be Bradley’s darkest days, and in turning his life around, he turned his back on music. In 2016, Bradley was laid off for a period, and decided to use his newfound free time constructively, revisiting and recording songs he had written 20 years ago and also summoning the muse to write some new tunes. He recorded his first EP at The Vault Studio. Studio and Vault Records founder Bob McCutcheon eventually signed Bradley in May 2019, recognizing in him a hard luck, poetic folk sensibility reminiscent of John Prine.

Shades Of Indigo feels like putting on your favorite pair of blue jeans—the songs are instantly familiar. The sweetly nostalgic, “Freckles,” delicately reveals itself like a Polaroid image coming into clarity. The song is a scene-setting track lamenting the moment an old childhood girlfriend moves away. It’s a hopeful and sentimental piece written by a man who is happily married but sending a tender, “I won’t forget you” missive to an old friend. The opening lyrics are so evocative they recall Wonder Years-style imaging. Here, Bradley sings: Well I remember the sound/Of that U-Haul leavin’ town/And your face in the glass in the back of that Chevrolet/Well I followed as far as I could/But my pedals did no good/ And the Pete Rose card in the spokes just tore away.

The 5-track EP features a pair of poignant and thought-provoking tunes about military vets. “I served honorably and I worked hard, but I'm still deeply conflicted about my service in many different ways. I did and do love my country, but I am by no means some flag-wrapped red hatter,” Bradley shares. “I have encountered soldiers who were put in circumstances that would have put me in a rubber room, and yet they survived and managed to put their lives back together despite the discrimination and indifference they face coming back here. That compelled me to write about them.”

The title track and “My Name Is Neville” are Bradley’s tributes to his military experiences. The title, “Shades Of Indigo,” refers to the color of the Marine dress blues uniform, and the song is loosely based on Bradley’s experience with an Iraq war veteran. Shades Of Indigo” is both critical of our country’s post-war reception of vets, and it is sensitive to the plight and struggles of those who come back from war. “This song is written from the perspective of another person standing in a food bank line and striking up a conversation with the vet protagonist,” Bradley shares. “This soldier was discharged from the with significant PTSD issues, and denied employment by multiple employers out of fear of those problems.” One powerful lyric passage is: Nobody hires a man with a troubled mind/And the color of my backpack is from the sun/Brought it from Afghanistan to remember someone/Back to an empty house trailer no ticker tape parade/Just this letter and these pills from the VA.

“My Name Is Neville” features lonesome pedal steel guitar, stately fiddle, and Bradley’s honeyed vocals. This song was written about a Vietnam war vet speaking to a pastor on his deathbed. “Some of the dialogue was from experiences I had visiting nursing home patients as part of a ministry in the 1980s. This song is a tribute to those people whose lives were stolen from them because of a pointless proxy war,” Bradley explains. The song was paired with a powerful video and released on Veteran’s Day 2020 as a touching tribute to fallen and suffering soldiers. 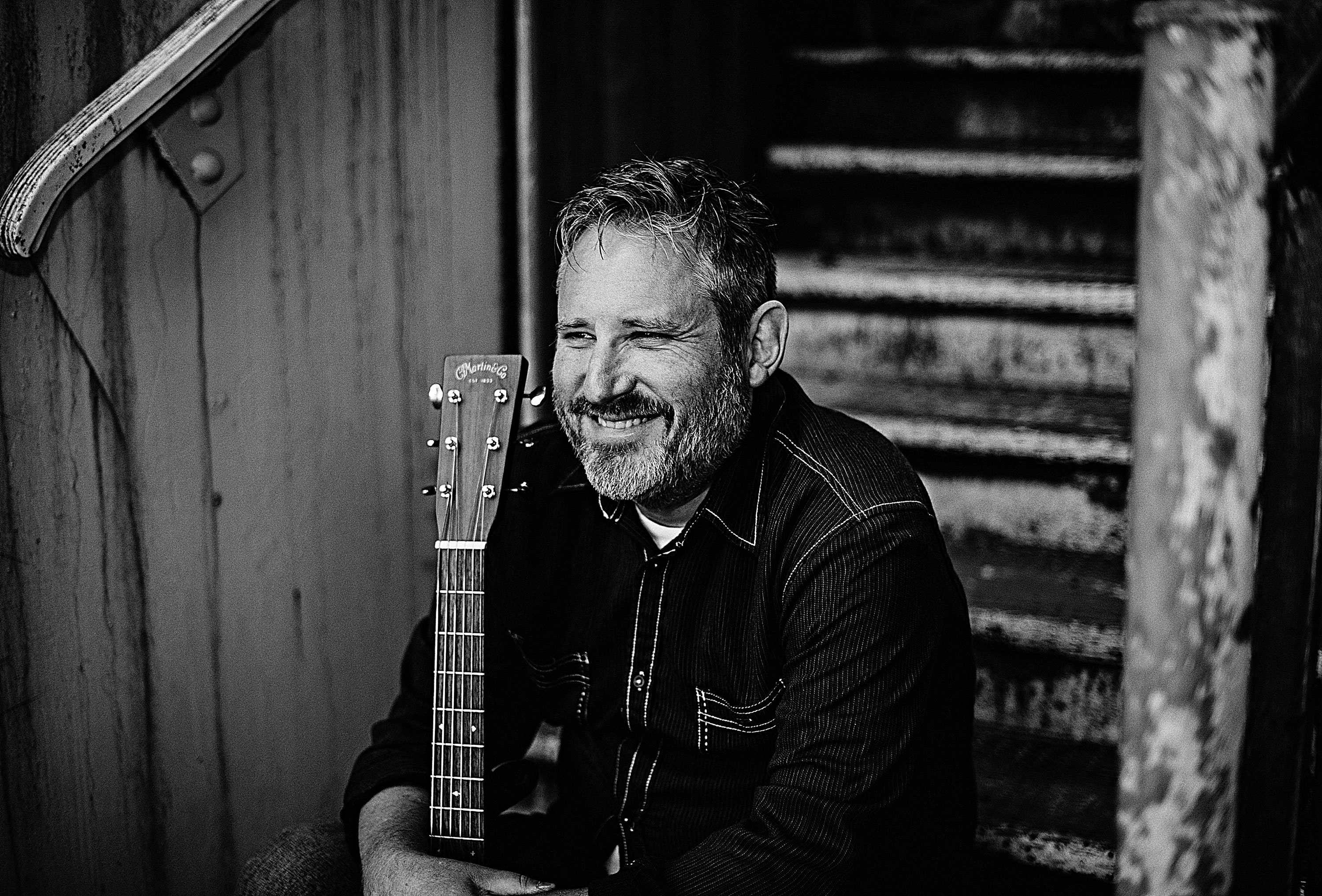