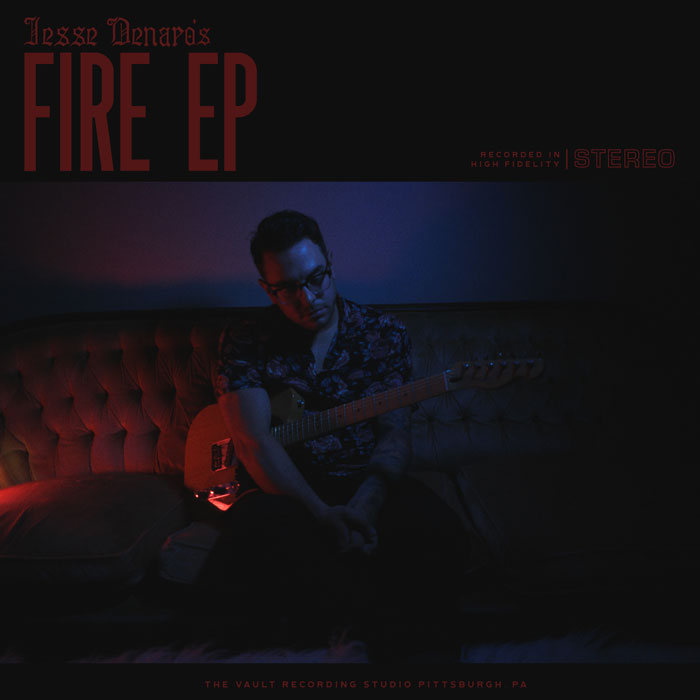 Says Jesse Denaro: “You come to a point where you realize that no one really gives a shit about your music.” He laughs.

The Pittsburgh-based singer/songwriter, who has been performing since he was twelve, is getting out of his own head with his forthcoming EP, Fire. After years of trying to write music under the intense pressure that often accompanies attempts to emulate the artistic practices of others, This new record sees Denaro making the music he enjoys – because that’s what he loves to do.

“It sounds sad,” he continues, “but it’s almost freeing. No one’s waiting hand and foot for your music, so you can take your time and make sure that the product is good. I’ve just taken a lot of time in the past few years writing these songs, crafting them to make sure that what I put out is something I still want to play in twenty years.”

Concerning itself with the personal heartbreak of getting divorced less than a year ago and the subsequent dichotomy in his mental state – his desire to become a romanticized, travelling vagabond versus his yearning to find love and start a family – Denaro’s new collection is hopeful in the midst of melancholy, switching between low-key songs and rollicking R&B that brings to mind Daniel Caesar or John Mayer. Truthful and transparent, Denaro’s authenticity shines through in his tuneful observations of good things falling apart in a mature endeavor that’s sure to foster strong connections with listeners. 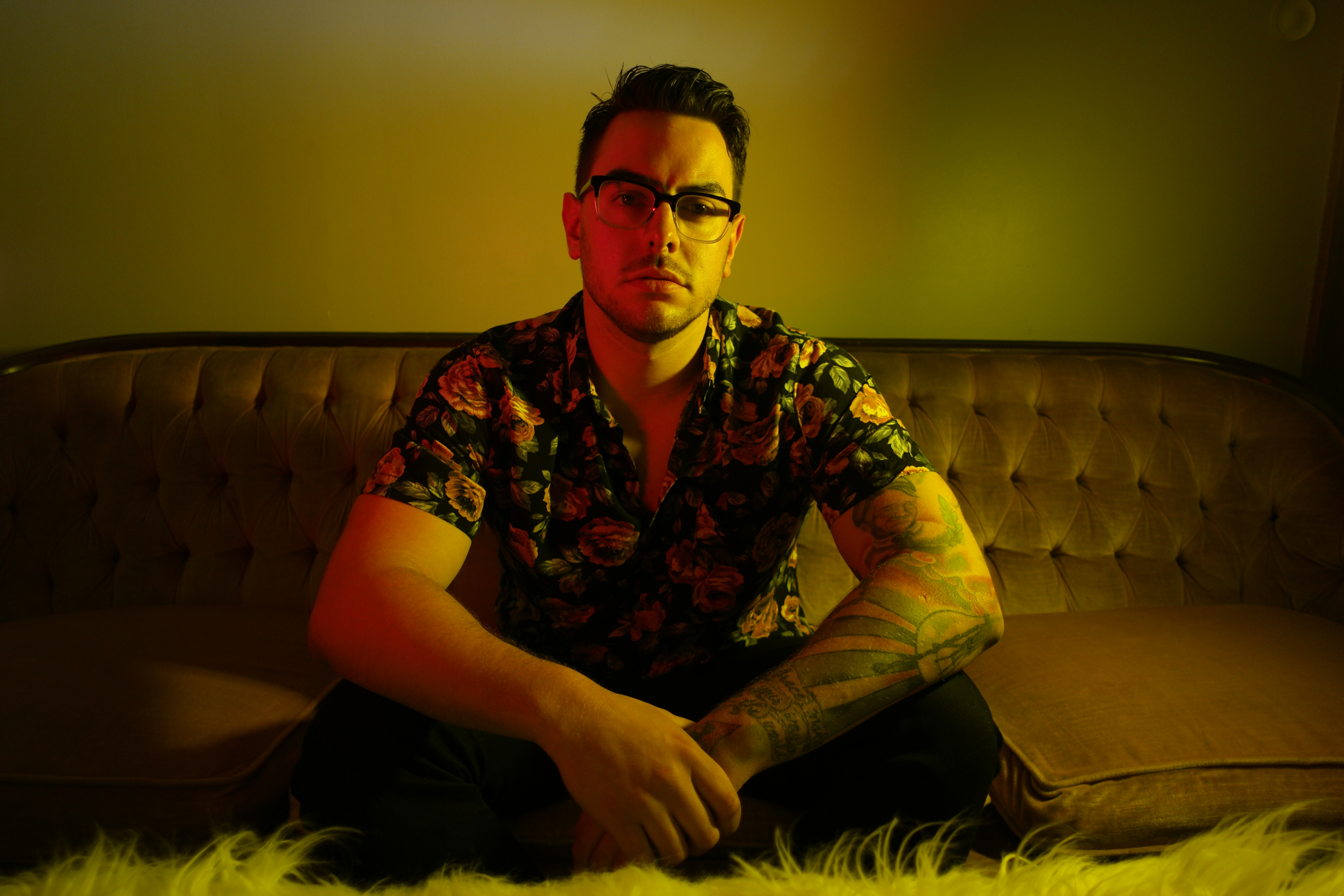 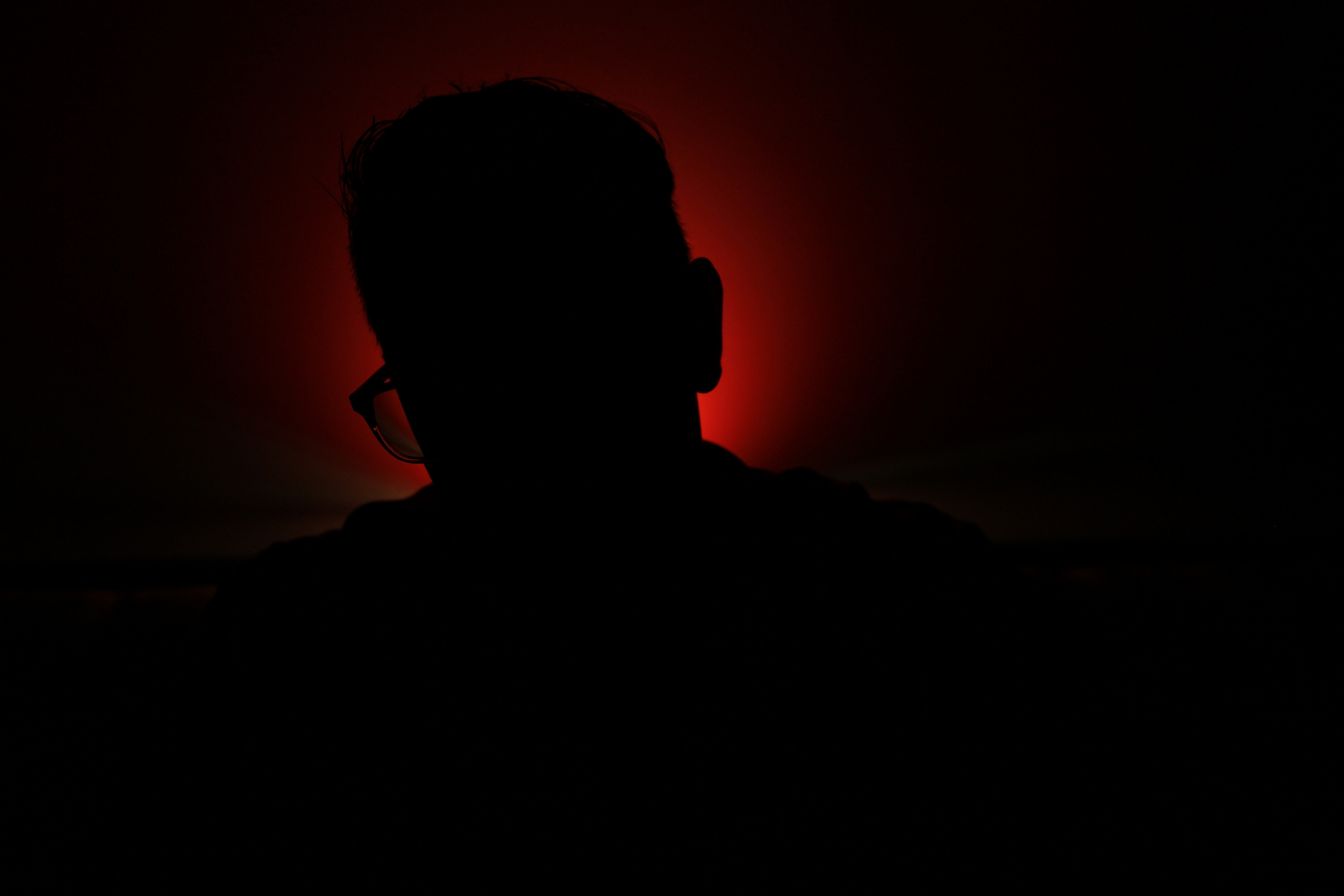 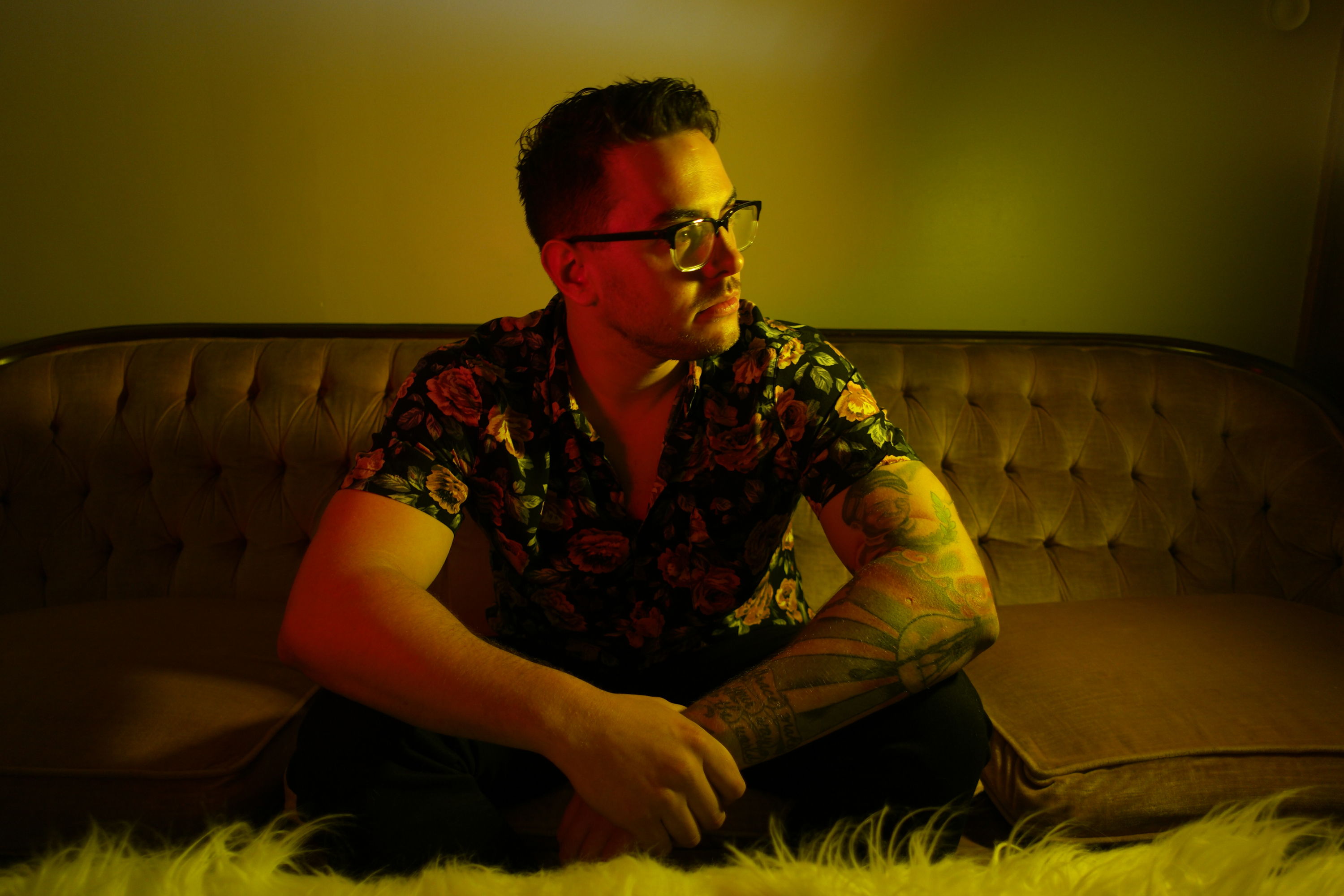