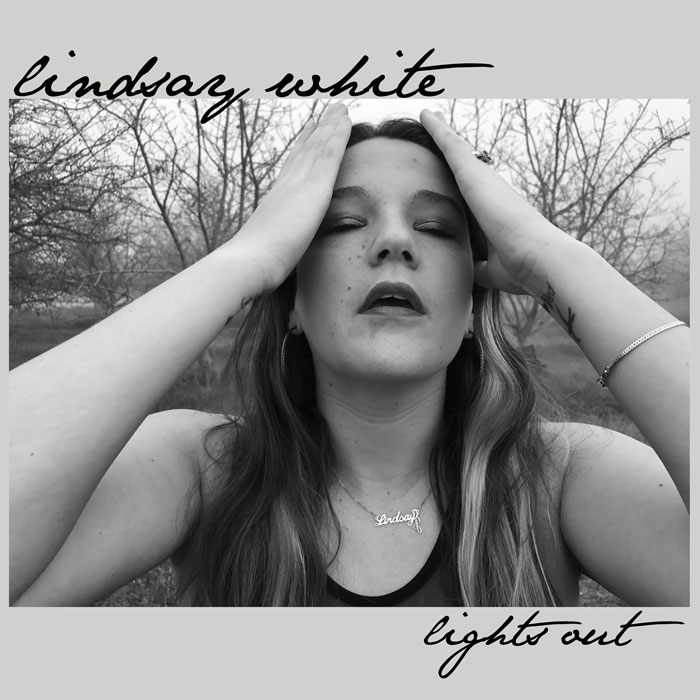 A decade has passed since San Diego songwriter Lindsay White walked away from the family business of coaching basketball to pursue a songwriting career. A lifelong admirer of language and lyrics, White drew inspiration from Shel Silverstein’s charm, Bob Dylan’s wit, and Ani Difranco’s passion to produce her 2010 debut Tracks. Seven years later, after disbanding from lesbian folk/pop duo The Lovebirds, White is back with a solo sophomore release.

Titled Lights Out, the new album is a cannonball dive into trauma-infested waters. Having lost her mother and grandfather, divorced her husband, come out as gay, helped her bandmate through two manic episodes, and remarried a woman to the religious dismay of loved ones, the songs kept coming for White, and the result is an powerful selection of lyrical lamentations.

The album’s titular closing track focuses specifically on her estranged mother, with whom White was never able to reconcile differences of opinion on homosexuality before her passing. “Everything’s different with the lights out” ends the track as the curtain is drawn on the bittersweet 10-song set.