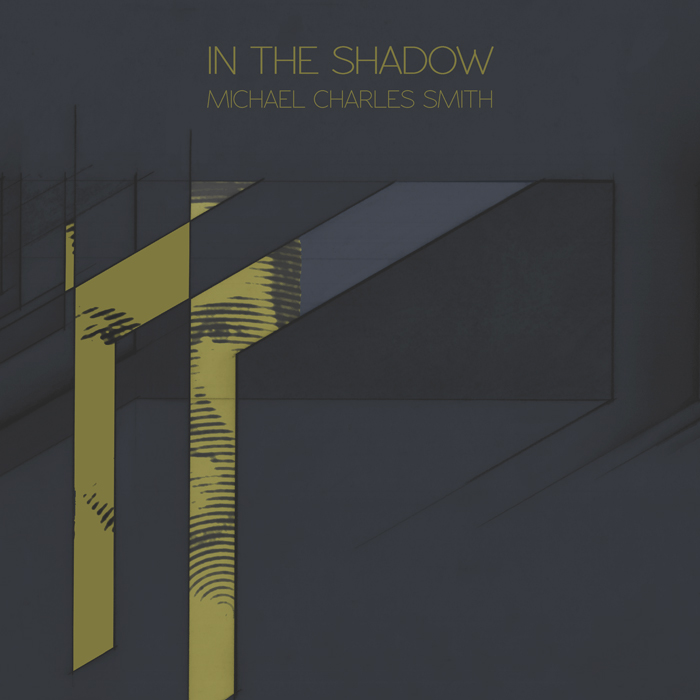 Addiction is one of the most polarizing issues on the political stage today, yet despite our lack of shared understanding, it can mostly be agreed upon that the emergence from the shadows is a rare and commendable feat.

When Michael Charles Smith was in the throws of his own condition, it was music that flickered a light to him from the end of the proverbial tunnel, and now to avoid making those same mistakes that kept him sick, the Portland-based multi-instrumentalist has created an album claiming accountability for the wreckage of his past.

In The Shadow features an alt-pop-leaning set of twelve songs that lyrically address all manner of emotions that had previously led him astray. The album's careful arrangements drift from sparse ballads("The Room We Shared Before"), to melancholy waltzes ("The Ladder") to effusive pop songs ("Before The End"). Overtures to love and redemption feature Smith's intimate and unpretentious poetry over his dexterous and percussive guitar and piano playing. The result is an enlightened collection that for him dispelled the myth that substances offered him access to an otherwise unreachable well of creativity. 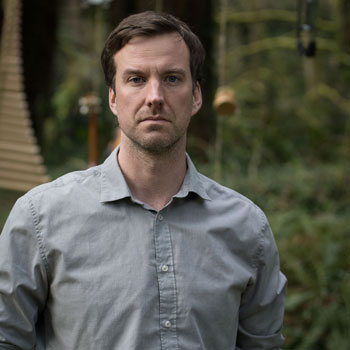 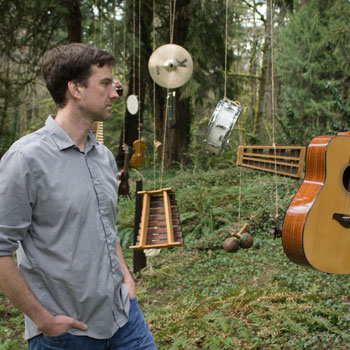