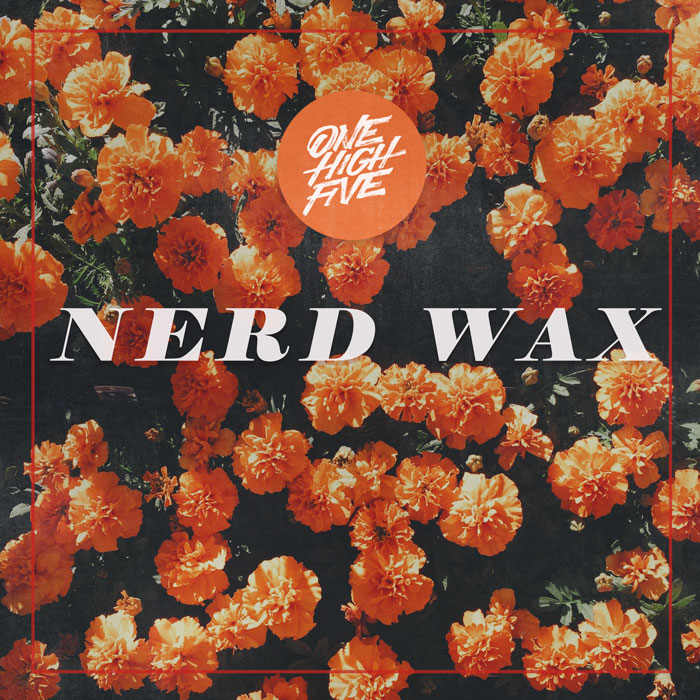 Reactions to life-changing events create unique experiences. Amid the Coronavirus pandemic and quarantine, One High Five’s singer/songwriter David Sauer turned inward to study philosophy and himself to navigate the surrounding chaos. Sauer explores his psyche with "Nerd Wax," their latest single inspired by Nietzsche’s theory, "he who has a why to live can bear almost any how." The results are front-row seats to a journey of discovering strength and learning what is important to your life.

“I’ve been eating mental vegetables to level up my principles,” David remarks. “I’m very curious about fate versus destiny and am open to identifying personal weaknesses to grow and gain control when it seems there is none. It’s very weird and borderline fun."

Previously, One High Five independently released Beardlip, their blistering sophomore album that “bursts at every seam with infectious energy” (Happy Mag) and their debut, Here, Hear, praised with “layered guitars, well-honed orchestration, and appealing harmonies" (Indie Rock Cafe). In 2021, Sauer released a live EP from the Beardlip tour and has been featured on compilation discs and films, including the horror movie, The Lost Lake. One High Five has self-produced two tours with festival performances at CMJ and Broke LA. 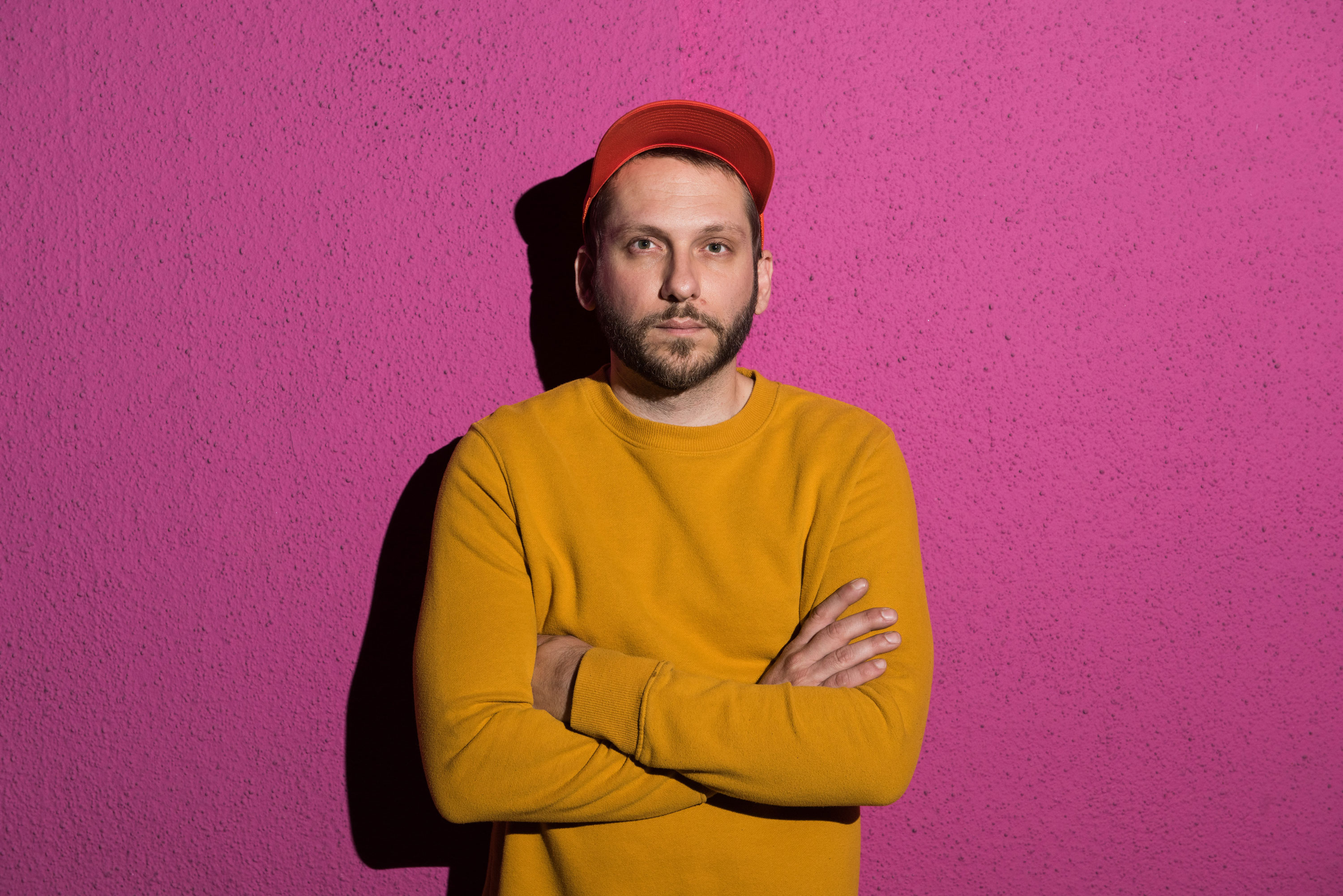 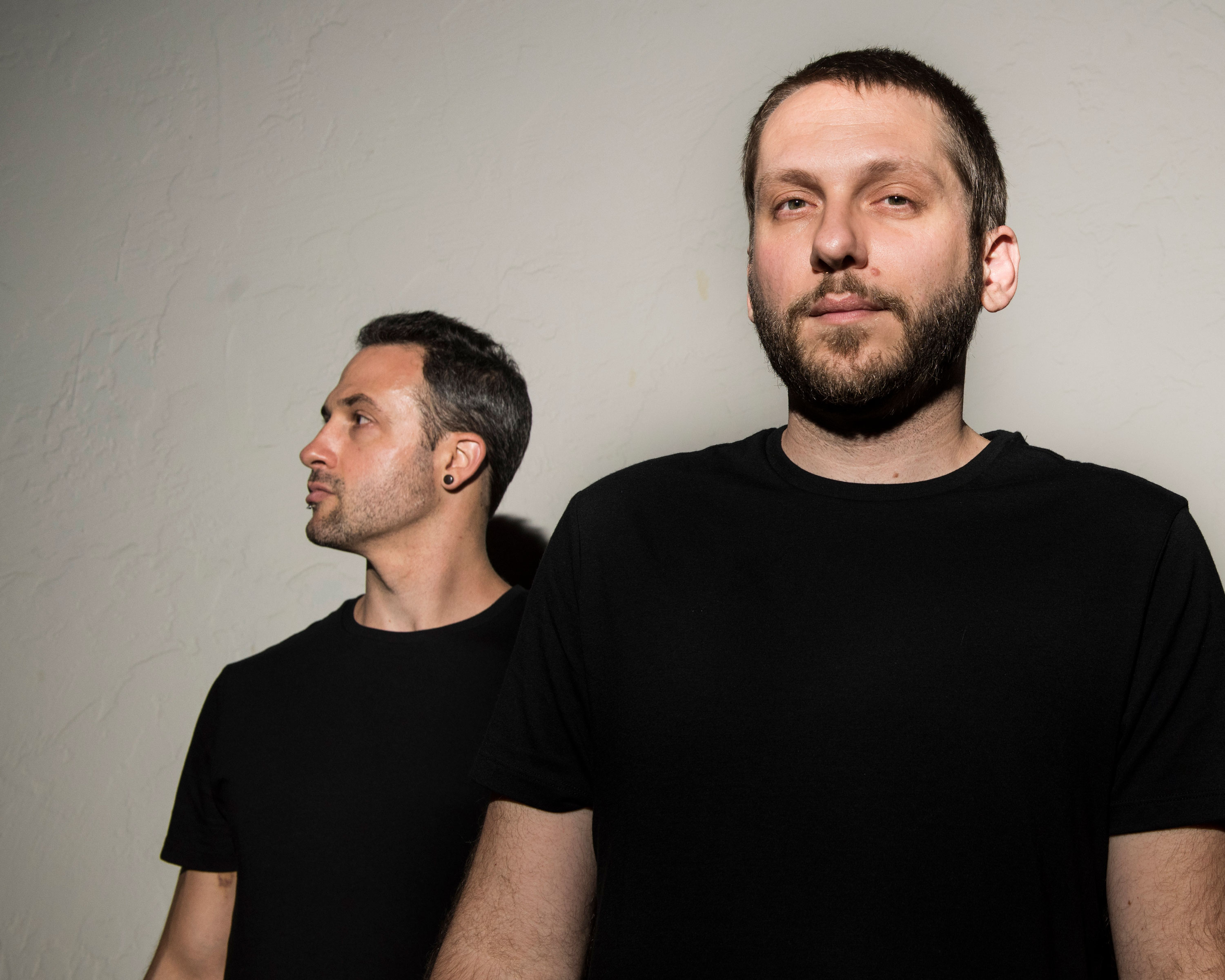