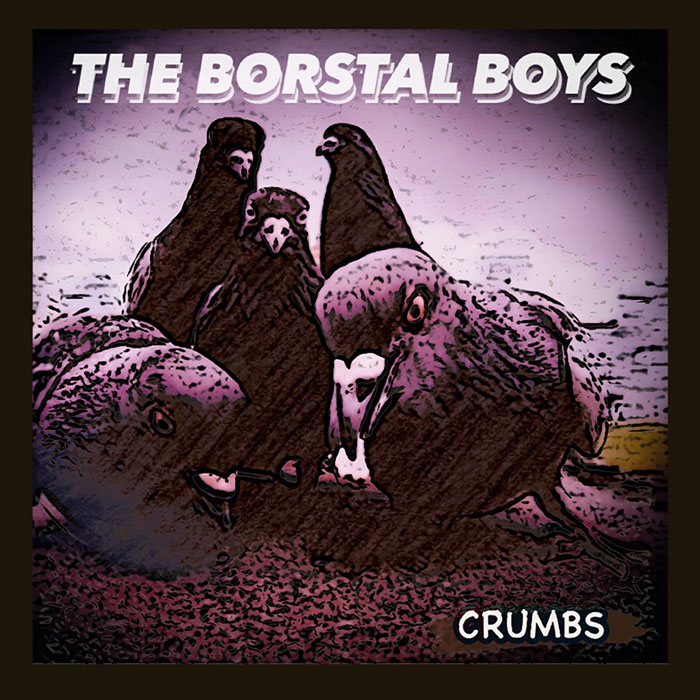 The Borstal Boys hail from the blue-collar town of Pittsburgh, PA and play from-the-gut rock n’ roll, embodying to the hilt the laddish Faces anthem from which they nicked their name.

The five-piece band holds a firm foundation in swagger and songcraft, recalling harder-edged offspring of The Rolling Stones, The Faces, and The New York Dolls. These rock n’ roll specialists have been in the trenches for years touring and recording in such known and respected bands as Torn And Frayed, The Dirty Charms, Bill Toms and Hard Rain.

“I’ve been playing the music I love since 1988, and that’s rock n’ roll music—this is my home,” founding member, bassist/songwriter Rocky Lamonde affirms. Today, The Borstal Boys embrace a fresh era of band growth and musical interplay with the band’s rowdy debut long player, Crumbs. These tracks feature the fingerprints of all the five players, and exude the raucous soulfulness of vintage rock n’ roll with the modern vibrancy of a band out for a good time, a little blood, and some whiskey.

“I have to say this is the best body of work that I've ever been involved with. These tunes are more of a group effort compared to the first release. Some of the tunes are more personal, and some are just good old rock and roll numbers,” Rocky says.

The group’s creative nucleus is Rocky and longtime partner in crime, guitarist/songwriter Vinny Q. “Vinny is like Keith Richards and Ronnie Wood rolled up in one—he’s got that groove and chunk,” Rocky notes. The Borstal Boys began as a Rocky solo venture, but eventually became a band after some lineup shifts. The quintet also features the whiskey and honeyed vocals of Mark Ponsonby, the prodigious keyboard talents of Joe Pelesky, and the lockstep groove of drummer Matt Ferrante. The five-piece band previously released a self-titled EP.

Crumbs explodes open with barrelhouse piano and big heaps of sweet-and-intoxicating-as-cider lead guitar on the song, “Take The Wheel.” The song soulfully staggers forward with big, brassy horn punctuations, Rod Stewart-like whiskey and cigarette backup vocals, and a tight-but-loose rhythm section. Track two, “21 Grams,” plants the album’s Exile On Main Street flag. It is a weary acoustic rocker lavished with organ and sweet-and-bluesy lead guitar—you can almost picture a halo of cigarette smoke hanging over the guys’ heads as they tracked this one. The song is achingly beautiful with lyrics such as: They say the weight is far too heavy/It’s way too heavy to bear/They say you won’t go to heaven/I know it’s 21 grams that’ll take you there. “I wrote that about the passing of my dog, the premise being the human soul is supposed to weigh 21 grams. I know that I will see her again when I get to heaven,” Rocky shares.

The Borstal Boys get trashy and flashy on the Guns N’ Roses spirited “Back To You” which boasts fleet-fingered Slash-like guitar leads. The brawny bar-band shuffle, “Don’t Let Life Pass You By,” is exhilarating and life affirming. Besides vibey virtuosic musicianship, what makes The Borstal Boys standout in the era of “new classic rock” is their vocals—they can really sing. On “Valley Of The Sun,” the harmony and lead vocals are goose-bump inducing, recalling the poignant power of Boston, Kansas, and ELO. The track unfolds into a modern rock anthem, showcasing a heavy-with-melody side of the band that nicely contrasts its boozy strut. 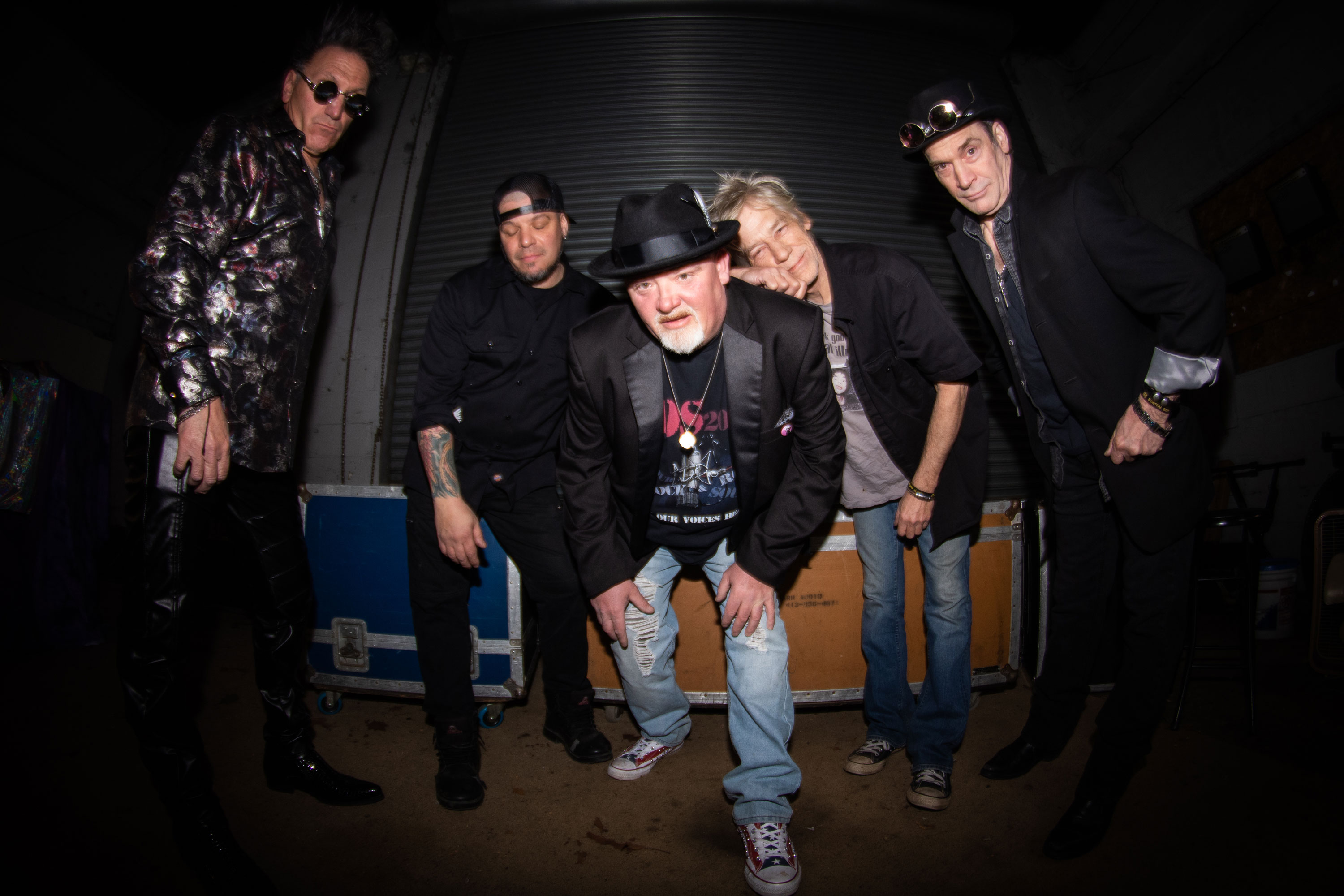 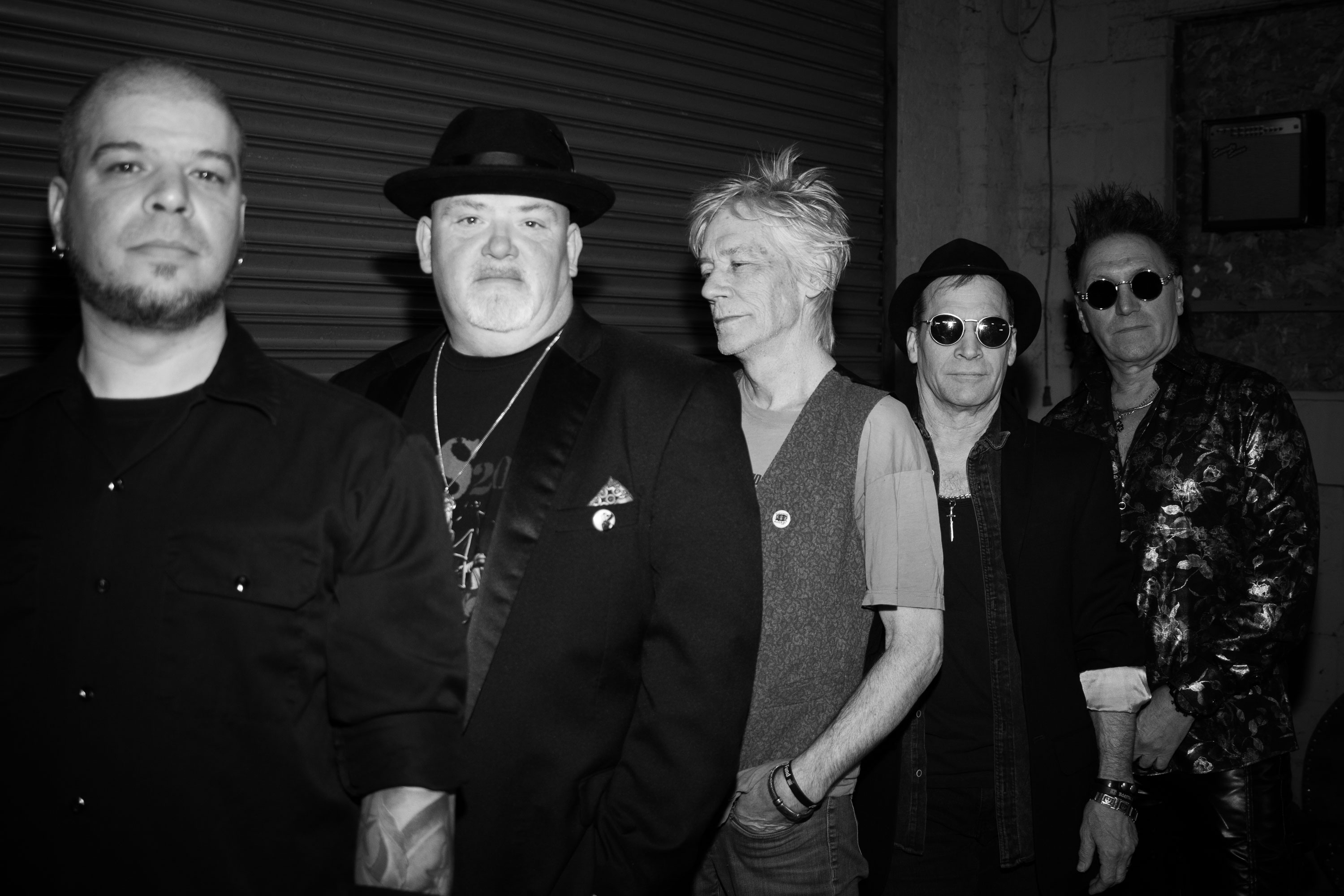