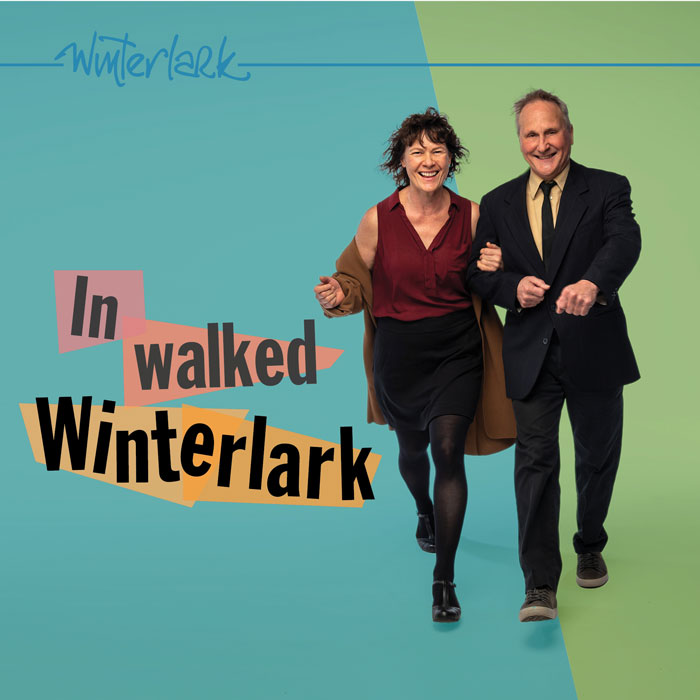 Kristin Olson and Sweeney E. Schragg of the songwriting duo Winterlark bonded immediately over their shared love of the Great American Songbook, the pop music of Motown and the British invasion, and the tight harmonies characteristic of acoustic folk vocal groups. About the duo's debut single "When I Saw You Stranded There," Matt Micucci of Jazziz writes, Winterlark "pays tribute to The Beatles while evoking the charming repartee that Ella Fitzgerald and Louis Armstrong had on their fabled duet recordings."

The duo released their debut EP, also titled When I Saw You Stranded There, in October, 2021. It features six narratives that reflect the emotions they felt during the year of its creation, by turns sassy, hopeful, pensive, nostalgic, and angry. "These San Francisco Bay Area singer-songwriters know how to tell a story," writes Kelsey Marlett of Two Story Melody. "Schragg and Olson's vocals blend together with cozy chemistry."

Their follow-up EP, In Walked Winterlark, was released in June of 2022, and opens with their second single "Walking This Away," which Michael Major of Broadway World calls "a slinky folk-jazz composition with . . . brand-epitomizing witty repartee." It's Psychedelic, Baby, Magazine has this to say about the EP: "Winterlark have landed on an urban folk musicality that blends literate lyrics; bossa nova and soul rhythms; and the harmonic, melodic, and improvisatory traditions of jazz."

To their live performances, Winterlark bring the chemistry reflected on their recordings, "the bantering, laughing, ruminating, sparring, and liking each other," as Kristin puts it. With Sweeney on acoustic guitar and Kristin on upright bass, their spare, clean sound is voices forward, with an emphasis on their stories and their intricate, jazz-influenced harmonies. 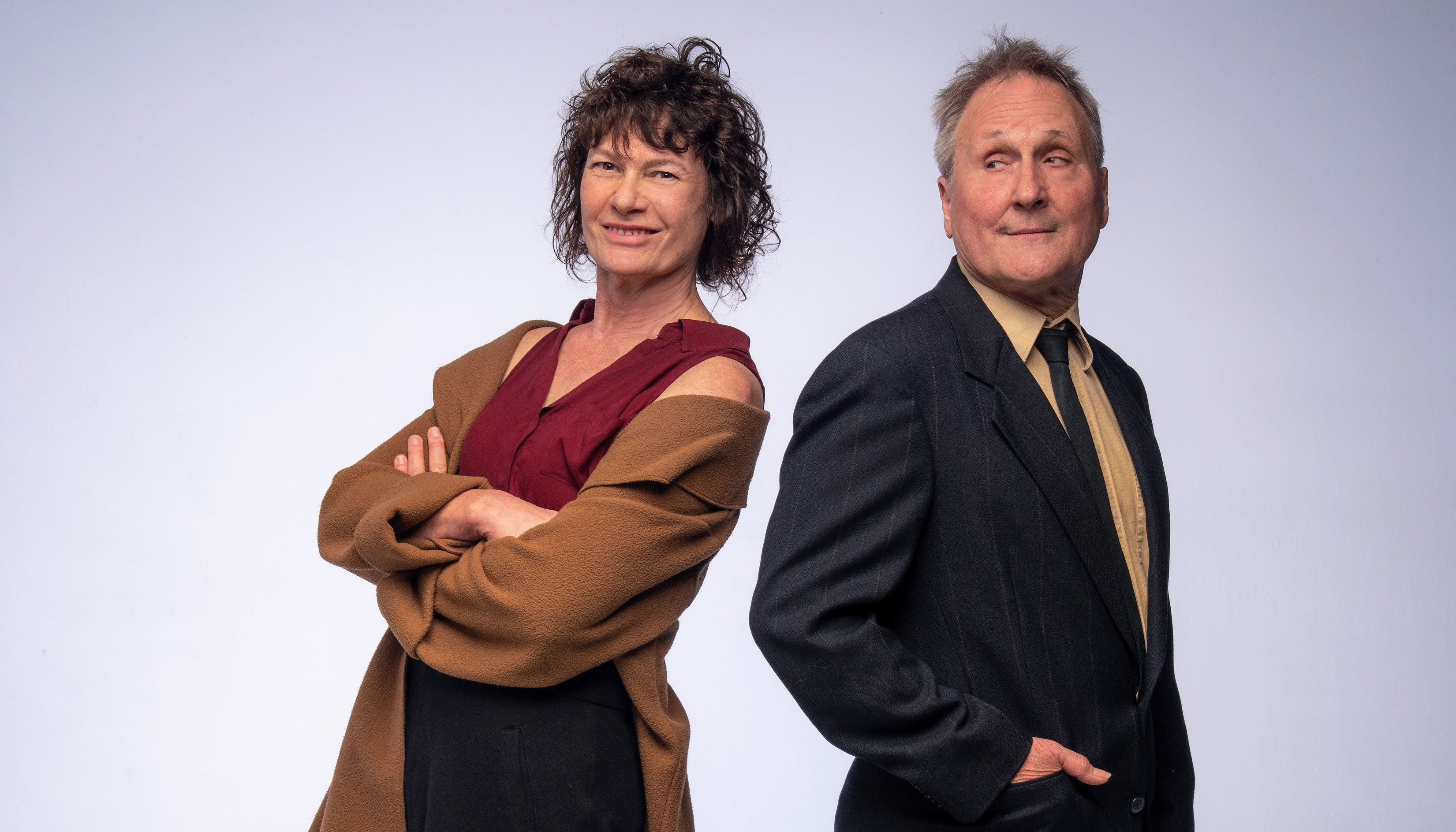 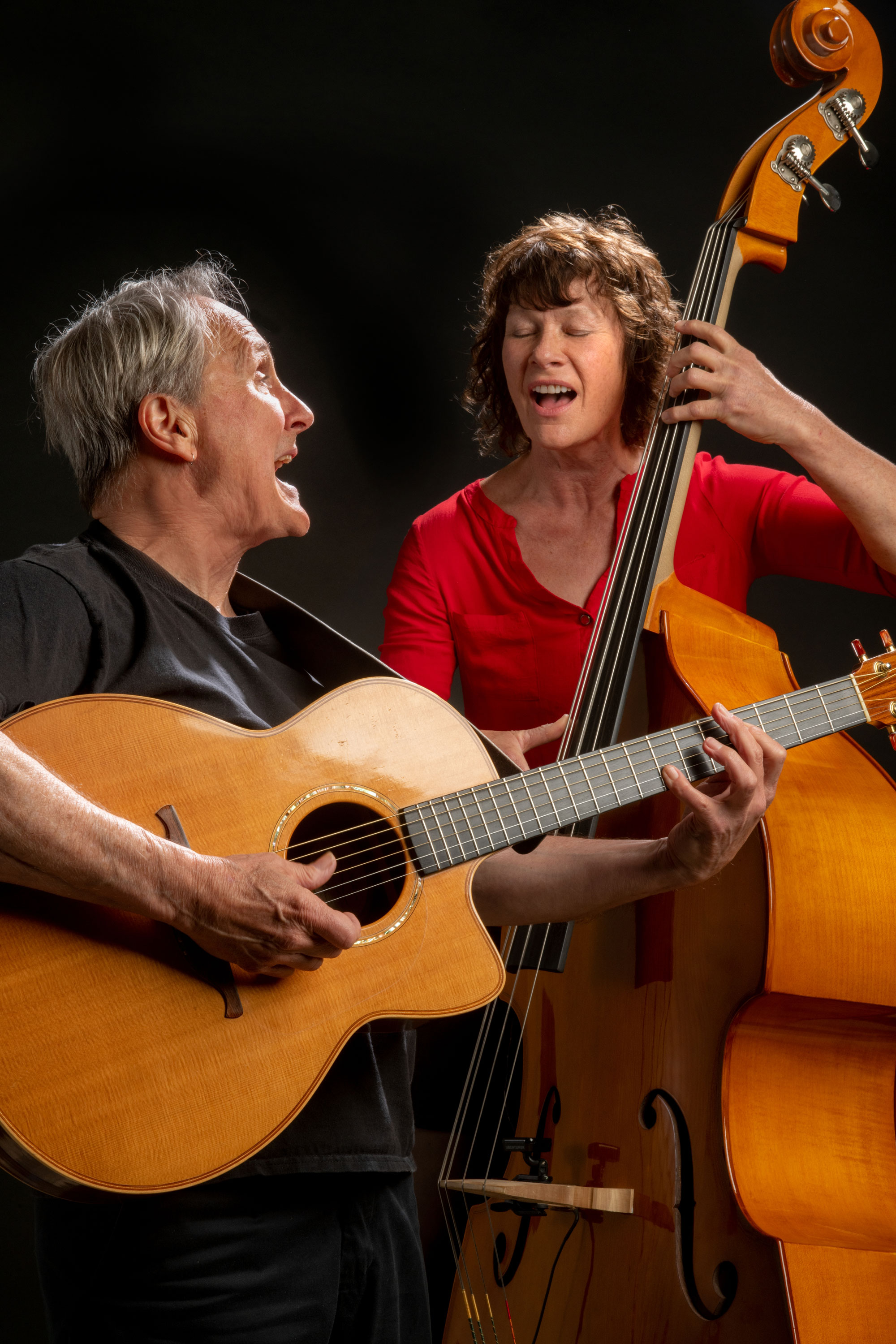