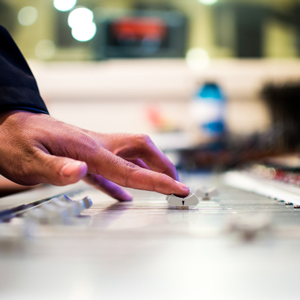 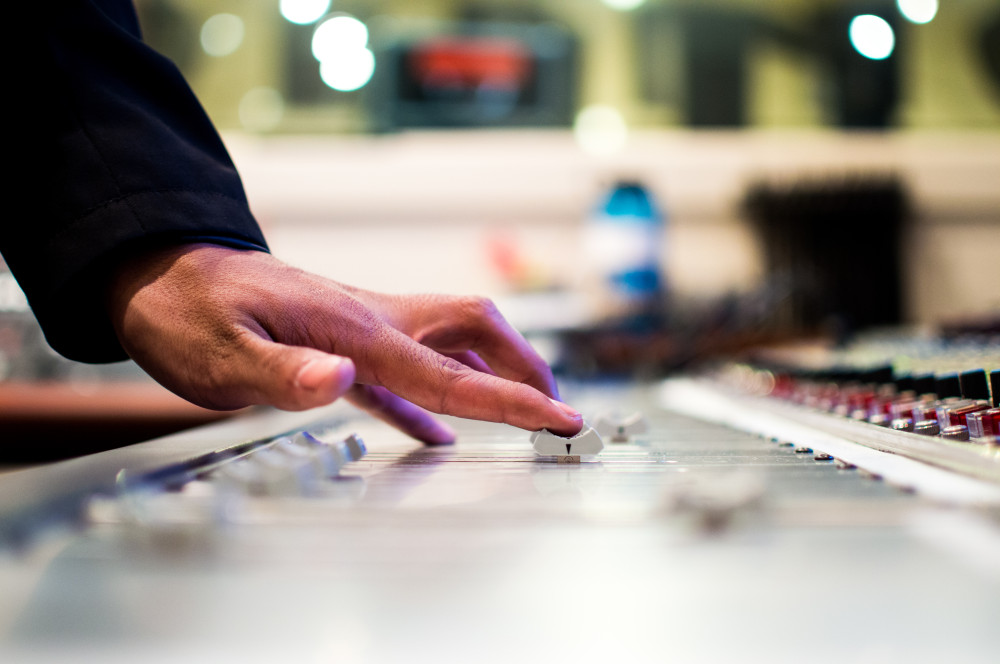 How do I know hiring a publicist will be worth it?

This is a question I hear all the time from new bands.

In the mind of someone who has never released well-promoted music before, there is an oversimplified equation around hiring a publicist that looks something like this:

If the music is good (seriously what does that even mean) and the publicist is good (I’ll unpack what I think that means in another post), then the media will cover the band and the band will be heard by more people and experience more success.

But a successful campaign can look so many different ways, depending on an artist’s genre, how established they are, and a myriad of other factors.

For this reason, if we think of the impact of getting press coverage in a vacuum, it’s incredibly difficult to determine whether or not paying a publicist to promote your record is a good investment.

However, the music + publicist = coverage = success equation doesn’t reflect the full or true benefit that new bands should see in getting their music promoted professionally.

The key to understanding the value of press coverage comes when you begin to think, not just about what press can do for you, but about what you can do with your press coverage. In the following post, I’ll describe how you can and should use press coverage to initiate a cycle of perpetual growth for your band.

Even if you have a label paying for PR, it’s essential that you, the artist, have a sense of what PR is for, so that you know how to get the most out of it in the future.

So. Here’s how you should be using press coverage:

Turn Your Community Into a Fanbase

If a small band is relatively serious, they’ve likely played some shows and have invited all of their friends to follow their band on social media. When a publicist gets a band coverage on blogs, radio, podcasts, and in newspapers, the band has an opportunity to share that news with their existing network of friends and connections, thus sending a strong signal that the band is leveling up. The larger the swell of coverage is, the stronger the signal.

This can revitalize a community’s engagement. Greater fan engagement can lead to higher draw at shows, which, if you play your cards right, can lead to playing more prominent slots on biggers shows and festivals, bigger guarantees, etc.

As an aspiring musician, you know that success is often defined by the opportunities that come your way. Opportunities such as playing big shows and festivals, as well as engagement from managers, labels, and booking agents can all be difficult to come by for a few reasons.

First, there’s a supply/demand issue. In short, there are way more bands than opportunities for bands out in the world.

Second, if you don’t already have a solid relationship and track record with whomever you’re engaging, they can’t be sure that you aren’t a flake, a time-waster or a giant bummer-monster. Even if they like your music, most people in the industry will want to work with more established bands because they know it will be less risky.

Having some great recent press links on your one-sheet is a good way to show an industry professional the following:

Showing up often in local press  is another great way to get noticed by local industry folks and other bands in your town who may want to set up sweet shows with you. While local press might not be as exciting as national press, I find that our clients often get more sweet introductions as a result of local press than they do from national press.

You know who else likes to see that you’ve gotten plenty of write-ups? Music writers.

For this reason, a recent press section is displayed prominently on our EPKs. I know the implications are daunting, but press begets press begets more press.

Create a Cycle of Growth

As I mentioned before, press can be leveraged for opportunities, such as spots on prominent shows or festivals. If a smart band plays a huge show, they’ll find a way to retain fans’ information, thus building their draw and online following. They can then leverage the newly acquired fans to sell more merch and music, while letting bookers know about their growing list of followers in order to secure sweet bookings in the future.

Boosting your level of online engagement will also make you a better candidate for press coverage in the future. Put simply, music writers want to write about bands that people actually like.

Finally, the simple fact that you’ve played shows with more prominent acts is a good way to get people in the media and the industry to feel like you’re less of a risk. The bigger your resume, the better.

This is a relatively small slice, but hopefully you’re beginning to understand how an artist can get the most out of a PR campaign by using coverage to initiate growth that can propel a project quickly through the ranks.

Turn Your Shortcomings Into Actionable Lessons

Even the most successful campaigns have room for improvement. If you’re tuned into your press process, going through a release cycle with a publicist may very well illuminate problem areas in your musical, visual and written assets, booking strategy, social media abilities, budgeting, and even personal philosophy around the role your band plays in your life.

The absolute worst case scenario is that you discover that the market you were going after doesn’t respond to the type of music you’re making. Luckily, this knowledge can give you a chance to course-correct, either changing your tactics, music, or deciding that maybe this project isn’t one that warrants all of your time and resources. This brings me to the following:

The Cost of Not Promoting Your Record

Bands spend so much time and money on making records. If an album isn’t well-promoted, it will have basically run its course by the time you put it up online. Since the goal of releasing a record is to move your band forward, it makes way more sense to wait a few months while you save up and plan your release promotion, even if you’re super excited to show your new songs to the world.

If you’re reading this thinking “but my band is awesome and I’m well-connected so this doesn’t apply to me”, consider the following:

Being well-connected can definitely give you a huge leg up on the competition, which you’re going to need. But think of how incredibly well your project will do if you’re well-connected and your material is well-promoted.

Do you love or hate this post? Let us know what you think!