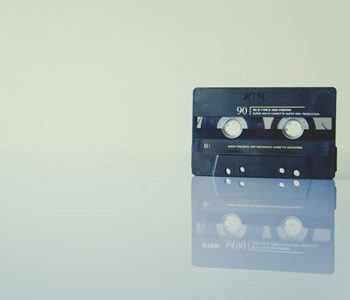 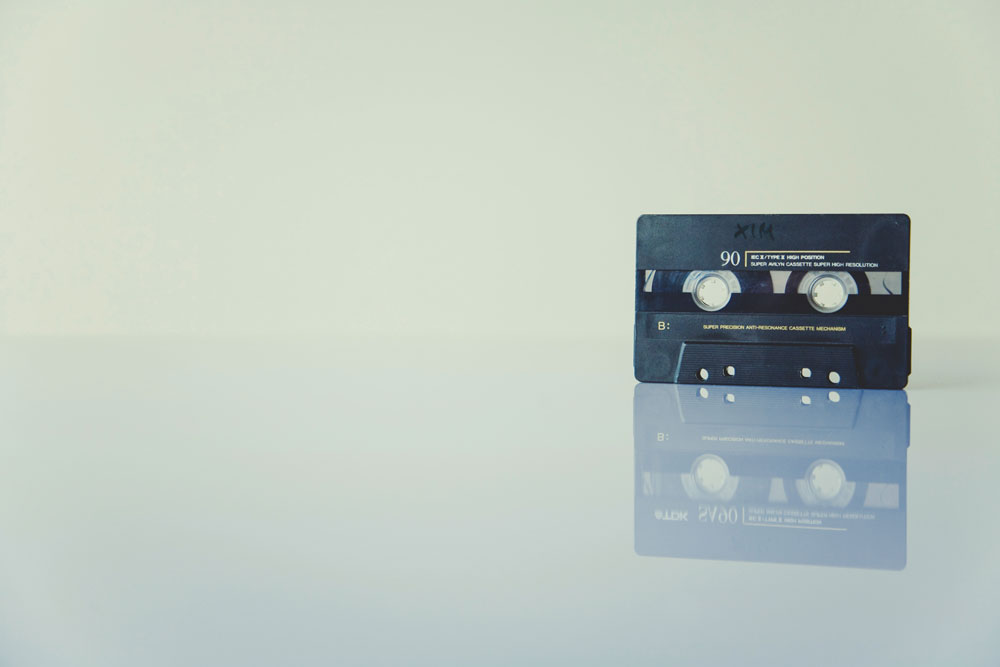 Bands can get a ton of mileage out of a good press kit, or EPK (electronic press kit). As the name suggests, a press kit’s main function is for press outreach when promoting singles, albums, tours, etc. You can also make promotional kits to help you book shows and shop unreleased music to labels and other industry players.

This post breaks down what to include in your EPK, how to include it, and all of the other pertinent information we could figure out how to cram into this post so you never have to send out an ugly press kit again.

Promotional Focus of Your Press Kit

Somewhere near the top of your press kit, it should clearly state the focus of the press kit. Most of the time, we’re promoting albums or singles, so our EPK header is usually something like [BAND] – [Title] – [RELEASE DATE]. If you’re looking for press coverage for a tour, the header should say “on tour now” or “on tour [DATES]”

It’s also useful sometimes to have dedicated kits for different purposes. If you aren’t actively releasing music, you might want to just put the name of your band. If you’re booking a tour, you could include “for booking consideration [DATE RANGE].”

EPKs are always more effective if they’re specific and updated often. It’s great to have a static template that you use, but you should update the information on your EPK constantly throughout the year.

As seen in above, our kits prominently feature a main image that writers can easily click on to download a hi-res version. We like to make sure these images are at least 1500 by 1500 pixels.

Regular readers of our blog will know all about what constitutes a good band photo. But for you newbies, here’s a whole other post about it. Be sure to include 1-3 press photos of your band in any kit.

Writing a band bio is hard. I don’t recommend writing your own. But you probably will, so here’s another blog post we published recently outlining everything you need to know about putting together a sweet band bio.

Has your band been written up in the last year or so? Links to recent press articles are a great thing to include on your press kit. It’s one of the few ways you can show that other people have vouched for your work, which is invaluable. After all, who doesn’t think their own band is hot stuff?

Whenever a band reaches out to us about publicity, one of the first things we do is look at their social media accounts. This gives me a sense of how active the band is, how established they are, and how engaged their community is.

I know it sounds a bit scary, but if you’re sending your music around to music writers, you can expect that they will be judging your band, in part, based on your external-facing assets, not the least of which will be your social media profiles, i.e. Facebook, Twitter, Instagram, Soundcloud, and Bandcamp.

This is certainly not to say that you need to race out and buy a billion likes or get botox or anything. Nobody expects you to be further along than you actually are. But if you’re building an EPK, now would be a great time for you to visit each of your band’s social media accounts and delete everything that you wouldn’t want judged by writers at the world’s top music publications. Even if you aren’t sending your music out, it’s always good to keep a tidy online presence.

Common offenders I see are outdated band photos, blurry live shots, dimly-lit photos of your practice space, multiple photos that are almost exactly the same as other photos, tweets you thought were funny but actually aren’t, old flyers, inside joke photos that aren’t funny to people outside of your band, and – god forbid –  posts that involve talking trash or complaining in any way. Shut it all down.

A good rule of thumb is that if you’re unsure about a specific piece of content, just delete it. Doing so will just make more room for your best content to stand out.

It’s 2016, so I assume you all know that you should never attempt to send someone a music file unless they specifically request it from you.

Depending on whether the music you’re sending around has been released yet or not, you can embed a public or private link to the track on your Soundcloud or Bandcamp account.

If you aren’t sending around new material, simply include an embed of your most recent release.

If your band’s upcoming release is being put out in partnership with a label, that’s a good thing to include.

Sometimes when bands self-release, they are compelled to invent a label to release under. Making up a label name for your release looks a bit amateurish, especially when someone decides to google the label and doesn’t find much of anything.

Experienced people know that a band that chooses to self-release and does so successfully is every bit as respectable as one who releases through a label. Especially if you’re a new band ascending quickly through the ranks, being unsigned is pretty badass. If you’re releasing your own music independently, you should say so with your head held high.

Don’t overthink it. Journalists just want a sense of what they’re about to hear and sometimes will refer back to the genre if they’re not sure how you wish to be categorized. Indie pop, indie rock, garage rock, indie folk, art rock – these are all fine. Please refer to this hilarious and very real blog for examples of how not to describe your music.

I don’t know that this is the most important part of any press kit, but some people like to see a few examples of contemporary bands you sound like. I wouldn’t agonize over picking bands, but if you want to pick three or so that are in your general ballpark, it definitely won’t hurt.

Unlike bands you sound like, your musical influences should most likely be comprised of bands that existed 10 years or more before your band started. It’s also important to pick artists that have influenced your current project in fairly obvious ways and not just bands you love.

If you are basically an indie rock act, you might think you’re being cute if you name Brahms as an influence. But you’re wrong.

Finally, and this is just a personal preference, I recommend not listing The Beatles as an influence for your rock or pop band. At this point, that’s basically like an author saying she was heavily influenced by the alphabet.

What not to include

You may feel the urge to include every single one of your band’s releases on a press kit. Please resist! Being sent too much material can be overwhelming for someone who is just trying to get a sense of a band they’ve never heard before.

Ideally, your band’s music will have improved in quality over time, so your newest stuff should be the best stuff to share. Doing so also gives whoever you’re sending your EPK to an accurate sense of what your band currently sounds like. If someone loves your music and wants to hear more, they should be able to follow your links and easily access your full catalog.

You don’t need to include more than 3 band photos. 3 should be enough to show off the full range of your cuteness and/or unwashedness.

Being A Wise Guy

Any language that’s trying to be funny or ease the tension you feel about sending your music to a stranger is just as well left out. You may feel awkward even having a press kit to begin with, but music writers are used to receiving press kits all the time. In reality, sending someone an EPK isn’t awkward. It’s functional and often necessary. If you try to make your press materials stand out by being funny or bombastic and self-aggrandizing, you’re just asking not to have your project taken seriously. I refer you once again to this golden tumblr.

Unless clearly stated otherwise, it’s assumed that anything on your EPK is fair game for posting or sharing publicly. So while you may have some label interest or are being considered to open for U2 on tour, it’s best to keep exciting news private until it’s 100% confirmed.

Well, kids, that’s all for now! Feel free to hit us up via email below if you have questions, feedback, or ideas for future posts!